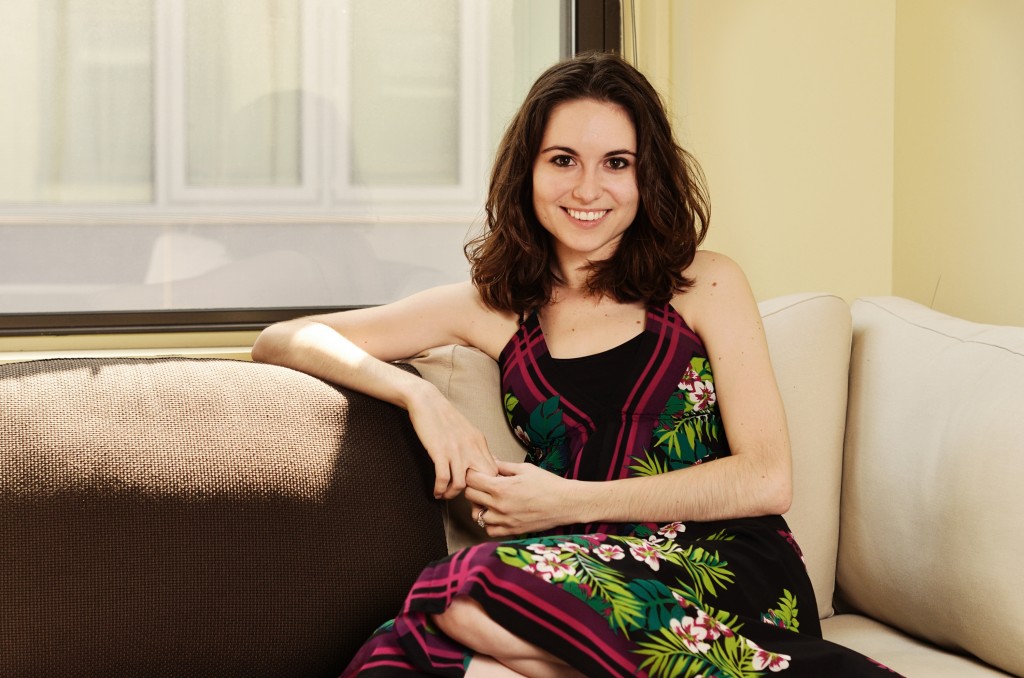 Tell me something you did that you're proud of.
I was a soloist (dancer) with the Miami City Ballet.

What cause or issue are you passionate about?
Ending human trafficking and fighting for victims of domestic abuse

Who or what motivates you? Where do you get it from?
My mom's perseverance has always been an inspiration.  She has constantly encouraged me to pursue my dreams.

What was the hardest thing you've ever done?
Retire from a career in ballet in order to become a lawyer... What was I thinking!?

If you were a Jedi, which one would you be?
What's a Jedi again?

Journal Entry, July 10, 2012
Being a part of the PreProBono Fellowship has been both an honor and a challenge. It is incredibly satisfying discovering the rules of Lawgic with students who are genuinely invested in getting the most out of the program and who are dedicated to using their acquired skills for the public's interest. A healthy competition has been built between us. The material is extremely challenging, but there is an exponential reward to be experienced when learned together.

Today, I was especially anxious to begin working on the Logic Games section of the the LSAT because I knew that was where I stood to gain the greatest amount of points. After taking a stab at a game or two, the class was asked to revisit the video explanations on 7Sage. These videos helped flip the switch for each of us, revealing not just quick-tips, but thorough concepts that can be transferred across the whole test. These videos have given me an edge in my test taking that I hadn't had previously.

After five hours of laborious study, we were finally rewarded with our Saturday guest speaker. PreProBono is expanding our horizons by highlighting individual public interest lawyers around New York City each week. With the harsh economy, these jobs have become even more difficult to land, but speaking with those who have "made it" is extremely informative and encouraging. We are unique advantaged simply by being able to network with those who have already walked the path we hope to follow.

As hard as the day was, pizza, drinks, and good conversation helped generate the rest that PreProBono emphasizes. Our brains need time to let the new material sink in. For those of us striving for a 170+, this concept is counter-intuitive. Trips to the pier for kayaking, the Cloisters, and even an excursion to a house on a lake in upstate NY have been planned to ensure that we don't burn out. The instructors clearly have our highest score as top priority, but are conscious of the need to enjoy the material in order to keep us strong and steady over the long haul.