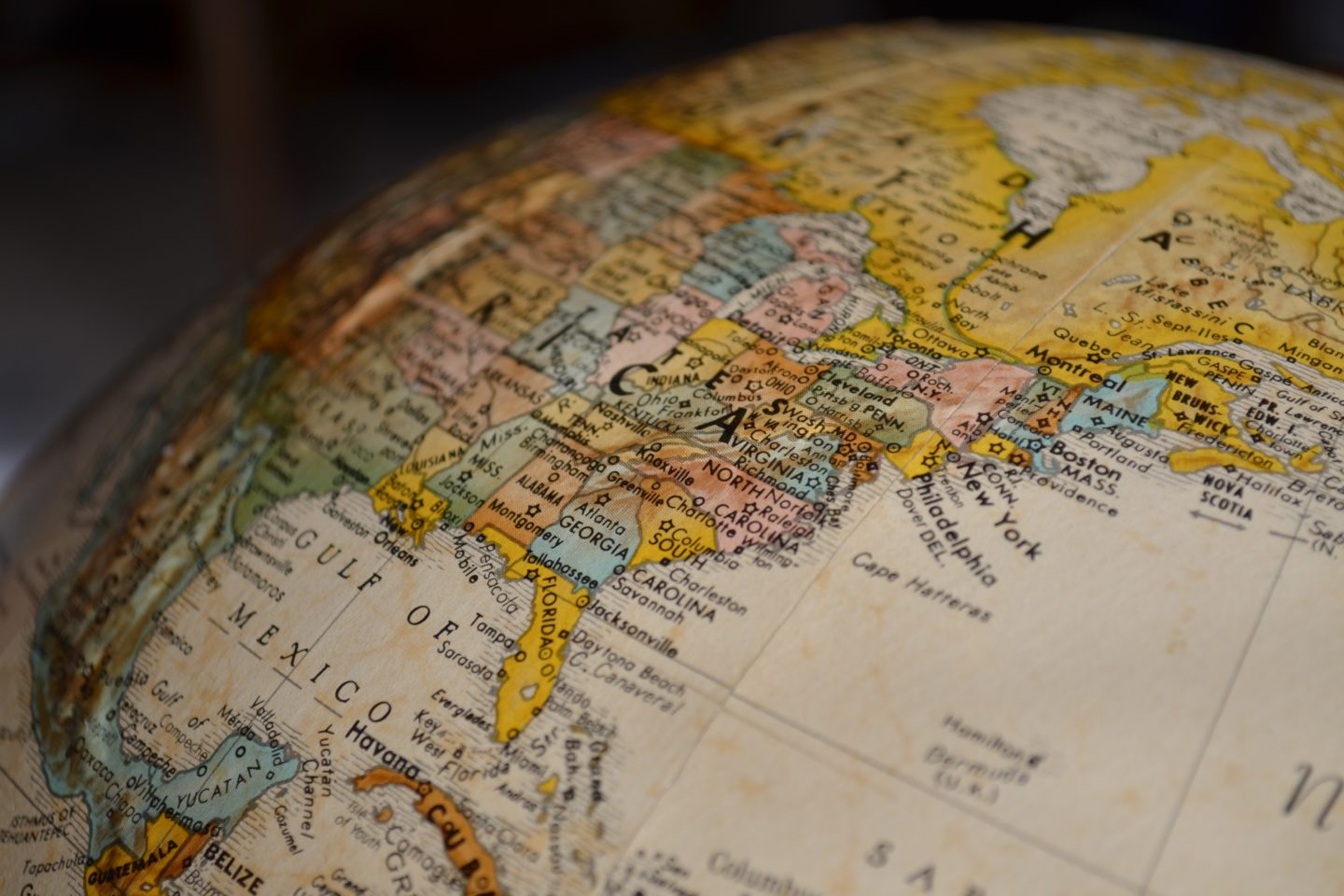 Everything International Applicants Should Know When Applying to American Law School

At 7Sage, we have worked with hundreds of law school applicants from China, South Korea, and many more countries, and we have assembled the following FAQ to help international students gain admission to America’s top law schools.

END_OF_DOCUMENT_TOKEN_TO_BE_REPLACED

Featured image: Close-up of World Map by Pixabay via Pexels is free to use without attribution.

An LL.M. is a one-year master’s degree for candidates who already have a degree in law, and it can help them switch to a new field of law, get a new job, or gain a professional edge. Read about why you might apply and how to maximize your chances in our admissions course: https://7sage.com/admissions/lesson/all-about-ll-m-degrees/.

On today's episode David Busis, co-founder of 7Sage Admissions Consulting, speaks with Elizabeth Cavallari, an ex-admissions dean of admissions at William & Mary Law School about how to manage the waitlist.

END_OF_DOCUMENT_TOKEN_TO_BE_REPLACED 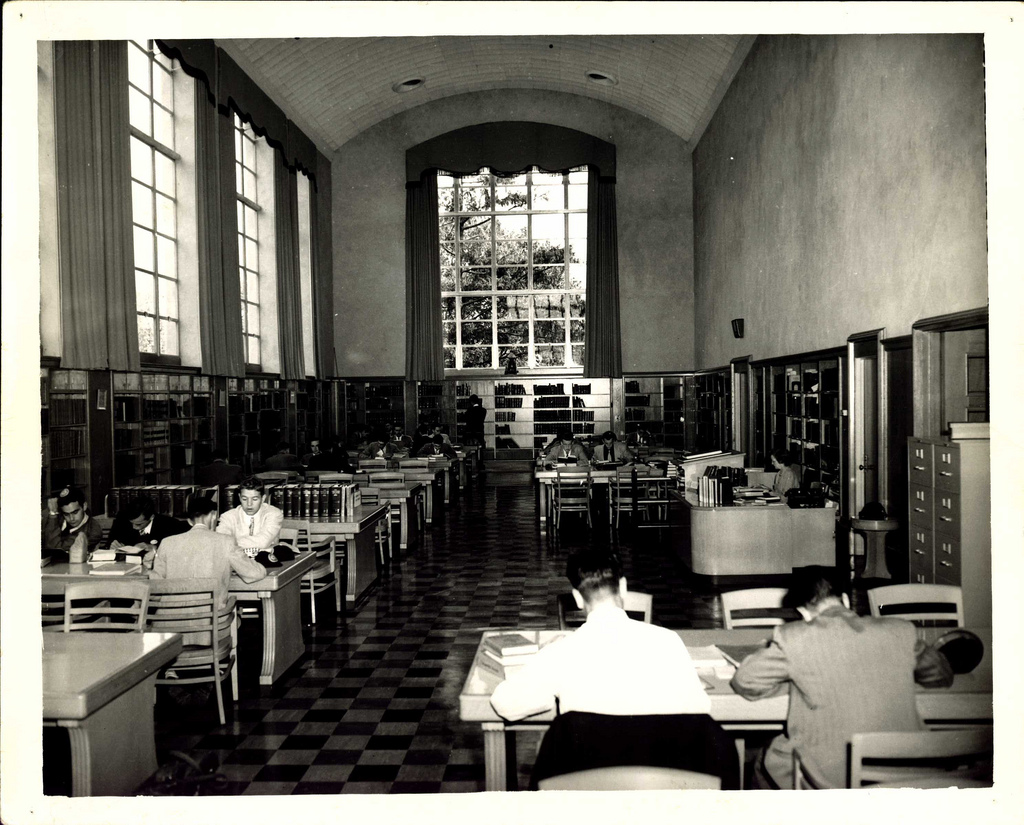 The annual uproar about law school rankings might lead you to believe that the rank of the school you attend is the only factor in determining whether you will become a successful lawyer. As Above The Law points out, the T14 law school rankings, as determined by US News and World Report, rely heavily on inputs – especially peer assessment, grades, and LSAT scores — while ATL’s rankings rely more heavily on outputs like jobs and starting salaries. Given that the two lists overlap quite heavily at the top, I wouldn’t blame you for feeling like you might as well say goodbye to your law career before you’ve even read your first case note if you don’t get into a T14 school. But don’t lose heart! Many, many law school graduates attend non-T14 schools and go on to have successful law careers.

I speak from experience. By way of background, I graduated from Emory Law School squarely in the middle of my class. It was a great place to go to school, with whip-smart professors and clinics, but it was not T14 when I attended and still isn’t (though it’s been solidly T25 for many years). Emory is also located in Atlanta, which, for all of its charms, was not the city where I intended to practice upon graduation. Like so many others, I had my eyes set on New York City. I managed to write myself onto the law review which, given my highly mediocre class ranking, definitely helped boost my resumé. This, combined with my comfort with interviewing, helped me land a job in Big Law in the New York office of a Chicago-based firm, where I specialized in real estate law.

I jumped ship after five years and wound up in Cardozo’s admissions office, where I counseled prospective students about whether they should or shouldn’t go to law school, and why they might be a good fit for Cardozo in particular. I later returned to practicing real estate law with the New York City Economic Development Corporation. As a lawyer, first in private practice and later for the City of New York, I regularly interviewed candidates for summer associate and lateral positions. While I can’t speak for every law firm or government agency, I do think I have some insight about whether attending a T14 law school really matters—so here goes!

When does attending a T14 law school really matter?

END_OF_DOCUMENT_TOKEN_TO_BE_REPLACED

On today's episode, J.Y. talks about Must Be True questions from the Logical Reasoning section of the LSAT.

END_OF_DOCUMENT_TOKEN_TO_BE_REPLACED

On today's episode, J.Y. talks about Most Strongly Supported questions from the Logical Reasoning section of the LSAT.

END_OF_DOCUMENT_TOKEN_TO_BE_REPLACED

Below, you'll find an overview of the different probability posts, listed by suggested order of completion:

#17 - Fill in the Blank with a Conclusion

On today's episode, J.Y. talks about Fill in the Blank with a Conclusion questions from the Logical Reasoning section of the LSAT.

END_OF_DOCUMENT_TOKEN_TO_BE_REPLACED

Sometimes, the order of our objects does not matter. For example, suppose a professor is trying to assign people to different study groups. Then, it does not matter who gets assigned to the study group first; what matters is who is in which study groups, as in the following example:

Example
A professor is trying to split up his class of 9 students into 3 groups of 3. How many ways can he do this?

Example
An appeals court is convening a 3-judge panel to hear a certain case. There are 26 judges in the courthouse. How many 3-judge panels are possible?

To address these kinds of problems, we will use the following:

Rule for Combinations
If you have n objects and you want to pick k of them to form a group, then there are n!/((n-k)!k!) ways to do so.

Let's try to solve our earlier example with this rule.

Solution
By applying our rule, we know that there are

ways of choosing 3 judges from the total group of 26 judges in order to form a panel. We can directly calculate this:

But why does this rule make sense? Well, let’s start with our rule for permutations: if I want to form a line of three judges from this group of 26, then there are 26*25*24 ways of doing this. This is because we have three spots to fill:

But here is the problem: we don’t actually care about the order in which we pick the judges. Suppose we have Judge Abby, Judge Ben, and Judge Cynthia. Then, we want to treat this possibility:

the same as this possibility:

which is in turn the same as

We want to count all of these possibilities just once, since for us, a panel with Abby, Ben and Cynthia on it is just the same as a panel with Cynthia, Abby, and Ben on it. They’re not actually different!

So our permutation 26*25*24 actually counts each of these panels 3! times, when we only want to count each panel once. Suppose a panel has judge A, B, and C on it. Then our permutation counts:

So since our permutation is counting these panels 3! times when it should be counting them just once, we divide by 3! to get our final answer.

Question 1
A professor is trying to split up his class of 8 students into two groups of 4 students each. How many ways can he do this?

Solution 1
Notice that if we pick one of the groups of 4, then the other group is already chosen (just as the people who are left out of our initial group). Thus, we just need to determine how many ways the professor can pick a group of 4. Following our rule, there are

ways to do so.

Question 2
Congress has decided to randomly pick a group of 4 congresspeople to lead a congressional committee. There are 535 congresspeople. How many groups are possible? What is the probability that any particular congressperson will be on the committee?

Solution 2
This is fairly straightforward: how many ways to pick 4 people from 535 people are there? That is just

ways. Now, to determine the probability that any particular congressperson will be on the committee, suppose that person is on the committee. Then, we must pick 3 other people from 534 remaining people. There are (following our rule) 25236484 ways to do so. Thus, there is a likelihood of

that any particular congressperson will be on the committee.

Solution 3
Now, we need to find the two parts of the committees separately and then multiply them together. So, for the representatives, there are

ways to choose while for the senators, there are

ways. Thus, there are

chance of any particular representative being chosen. And fixing one of the senators allows

options for the other person and thus,

chance of being chosen.