Archive for the ‘Uncategorized’ Category 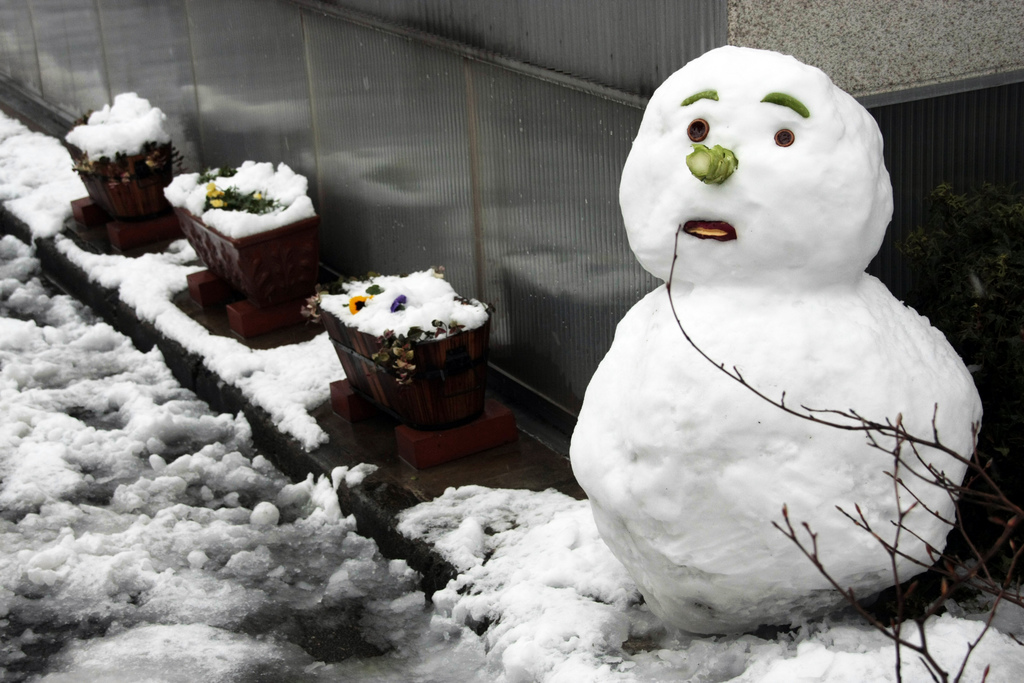 February 2013 LSAT Cancellations Due To Weather

As the February 2013 LSAT approaches, a blizzard is striking the East coast. The LSAC rarely cancels tests, but this year the storm is severe enough that testing has been suspended at a few test centers.

Odds are, your test center is not affected. Be sure to monitor the official notice of cancellations here:

The LSAT does not appear to have announced what happens if your test is postponed, but from past experience they will contact you to schedule a retake in 1-3 weeks. If that happens to you, continue practicing as usual: timed practice tests are the best way to prepare at this point.

Congratulations to everyone who took down the LSAT last Saturday.  For everyone who has their sights on the February and June LSATs, without further ado, it is time to reveal who won LSAT Premium.

The winner is... Deep Brar!  Congratulations.  We asked Deep if he had anything he would like to say:

"Wow! Thank you so much for this! I've been trying to study for the LSAT on my own and have been struggling a bit, but now that I have access to all of these amazing resources in the LSAT Premium course I feel like I should have no problem at all :)" - Deep Brar

So many of you accumulated tons of entries by spreading the word that we had four times more entries than the last time we ran this!  That clearly couldn't go unacknowledged, so we decided to award a copy of LSAT Complete to whoever managed to score the most entries.

Now, the award for Most Prolific Propagation goes to Corey Varma.  Congratulations Corey!  Corey also had a few words to share:

"From free Logic Game explanations to awesome pro-tips and everything in between, you guys are the best!" - Corey Varma

If you didn't win, fear not.  You can still get an LSAT course for less than a third the cost of the other guys. 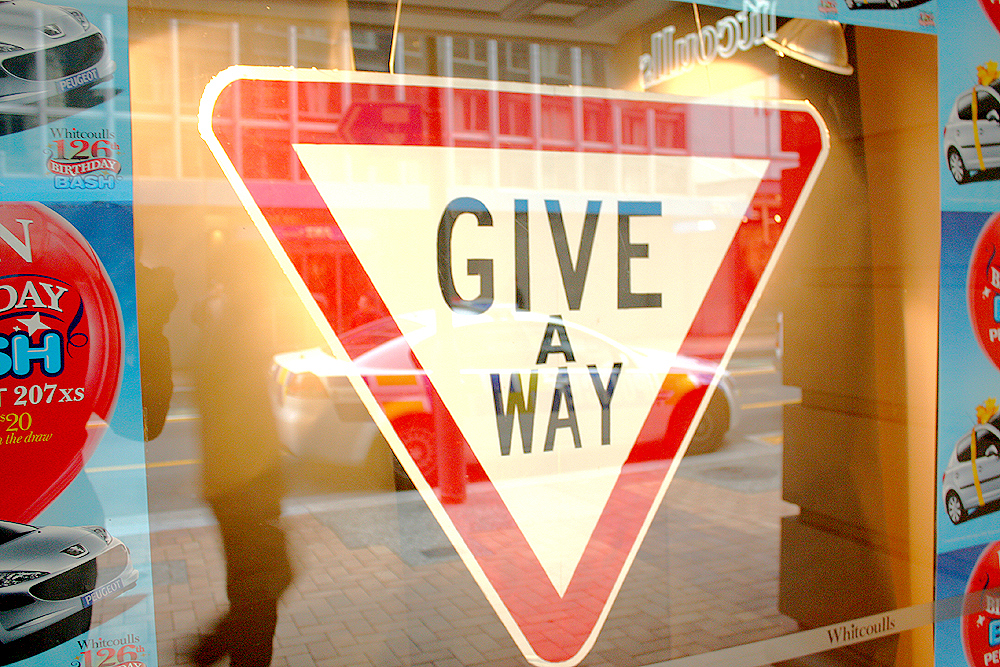 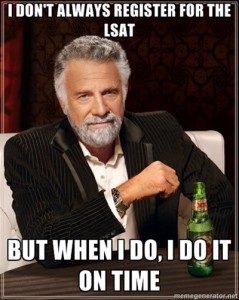 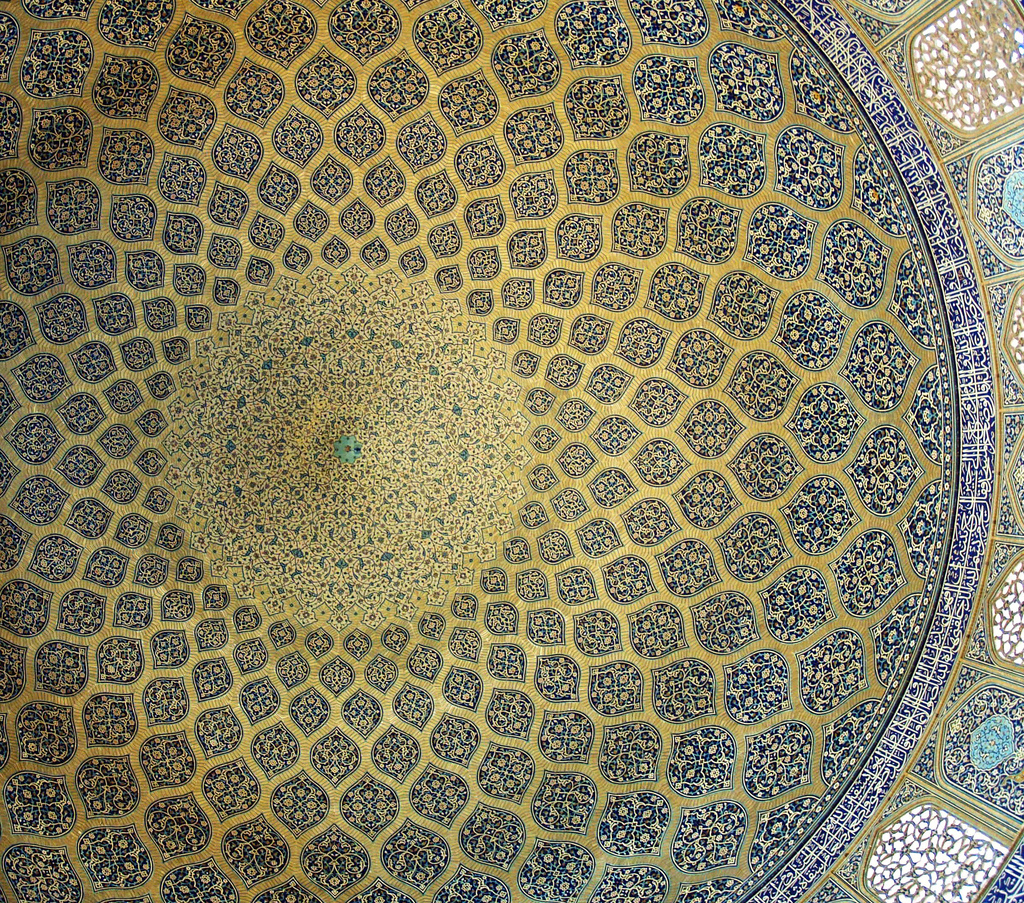