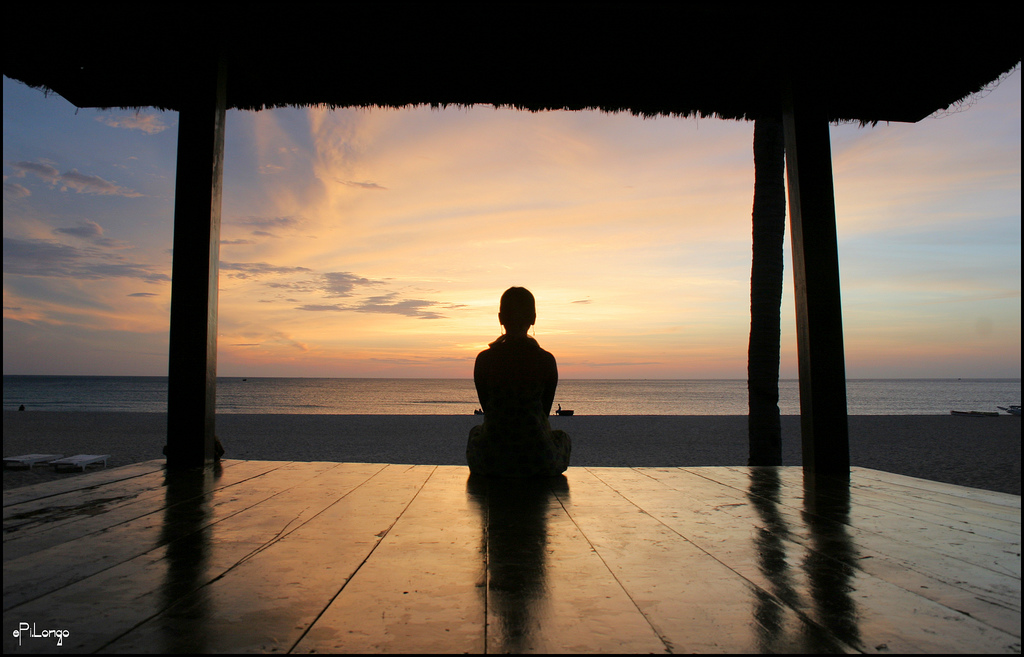 How to Avoid Panicking on the LSAT 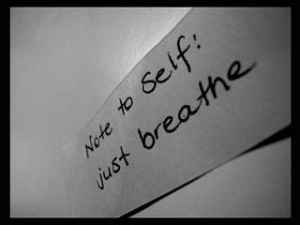 You’ve experienced panic during an LSAT. Your brain freezes, you can’t think, and you get questions wrong.

The Fight or Flight Response

So, as humans, we’re all equipped with a sophisticated system to deal with sudden threats. Suppose a bear appeared in front of you when you went out to lunch. Here is what you would do, without thinking:

1. Freeze. It’s actually the freeze-fight or flight response. Predators are attracted to motion, freezing hides you. This also prepared you for your next action. Your brain assesses whether to attack the threat, or flee.

2. You hold your breath. This helps you freeze, and gives you a burst of strength when you exhale. You’ll recognize this added force if you’ve ever done heavy weightlifting.

3. You shut down non-essential body functions. Digestion is all well and good, but it won’t help you fight a bear. That gets shut down, along with several other non-crucial body functions, such as higher order logical thought.

Oops. Unfortunately, a tough LSAT question triggers this same stress response, and exactly the same effects occur. If you ‘panic’ during the LSAT you’re experiencing an evolutionary reaction utterly unsuited to your current situation. You can’t punch logic games, or run away.

Fortunately, there is a way out. Breathing is quite something. It’s the one autonomous bodily system (happens without thinking) that we can also control. And it’s a crucial part of the fight or flight response.

Taking deep, conscious breaths acts as a manual override switch to the fight or flight response. ‘It’s ok brain, not a bear. At ease.’ You literally can’t be stressed if you take a series of deep breaths. So here’s the protocol:

1. Close your eyes
2. Take 5-10 deep breaths, slowly, in and out, until you feel relaxed.
3. Breathe through your stomach. This activates the parasympathetic nervous system and heightens the effect.
4. Focus on the breath entering and leaving your nostrils. A common meditation technique, among other things, this removes the stressful incident from our thoughts.

This whole process takes 10-15 seconds. The increased mental awareness of returning to a normal, logical mind state more than makes up for the few seconds spent.

If you liked this article, you'll probably also like our tips for combating LSAT anxiety.