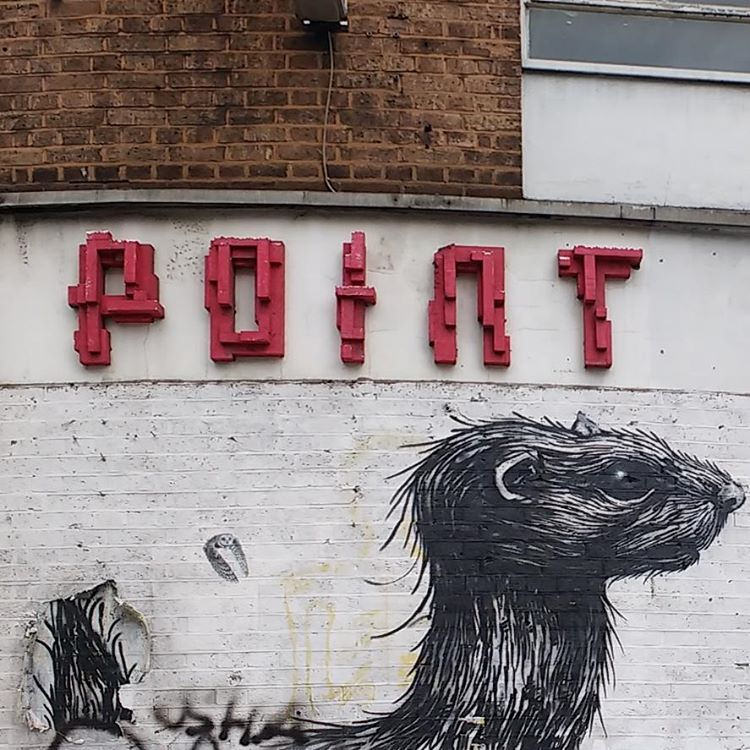 Typically, the passages in MP questions are confusing. Usually, it’s because these passages contain either (1) sentences which do not belong to the argument or (2) a complex argument structure where there are sub-conclusions and a main conclusion.

In examples of (1), the stimulus begins with context. Often, the context is a “setup” where the author reports to you “Most experts believe that a recession…” or “It is now commonly said…” Be very sensitive to the fact that the author is only reporting someone else’s position to you. He has not revealed his position yet. When he does, his position will be in disagreement with the position taken in the setup. The setup is not a part of the author’s argument. It’s the setup. It’s context. Often, the setup is elaborate enough to contain its own premise–conclusion structure, meaning that often, the setup is someone else’s argument. Other times, the setup is a statement, standing alone without support. The context indicators which you learned about will help you figure out where other people’s arguments end and where the author’s argument begins.

Luke likes carrots.
All Jedi are powerful and Luke is a Jedi.
All powerful beings like carrots.
Therefore Luke is powerful.

Some example MP question stems include:

Which one of the following most accurately expresses the main conclusion of the economists argument?

Which one of the following most accurately expresses the conclusion of the surrealist’s argument?

Which one of the following most accurately expresses the conclusion of the argument as a whole?

LET’S REVIEW
Being able to take on MP questions is the first essential step to understanding the rest of the Logical Reasoning. The passages in MP questions will often try to confuse you by contextual information which obscures and draws attention away from the author’s argument or through use of sub-conclusions pretending to be main conclusions.