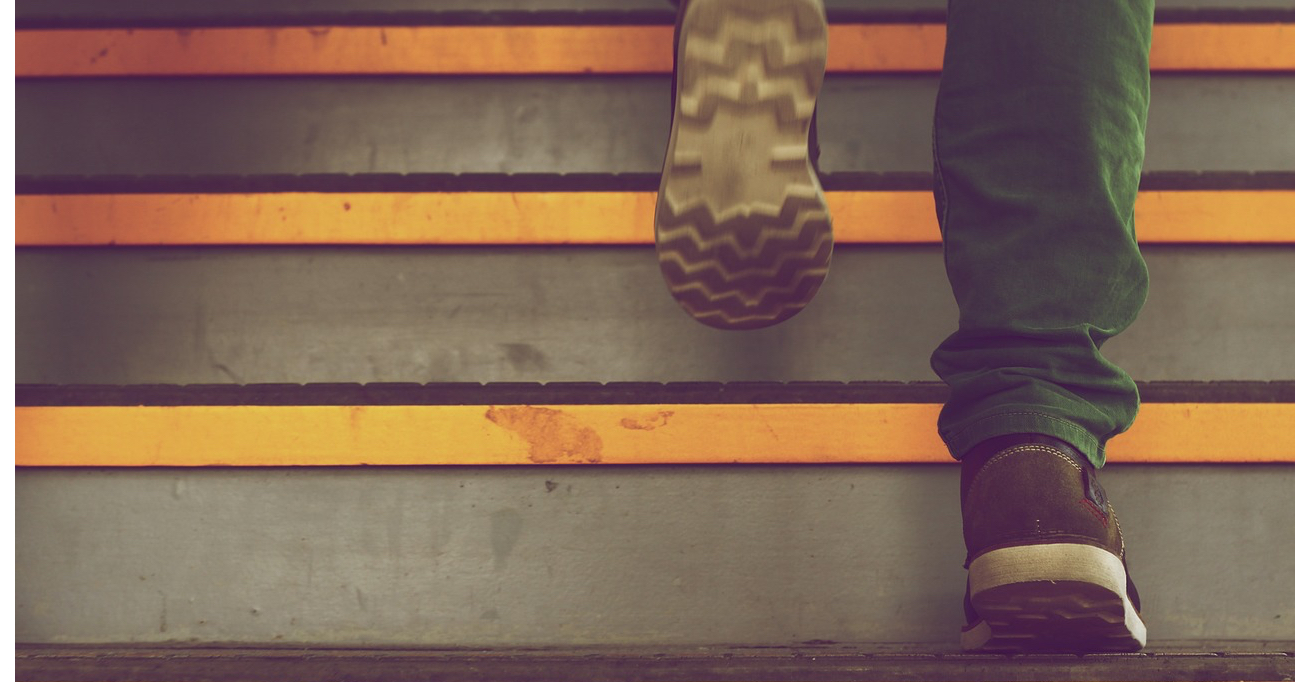 Sarah knew she wanted to take her law degree back to China, and the cachet of a T-14 school was important to her. Her parents, however, had a limited ability to pay for her education, and as a Chinese citizen, she wasn’t eligible for federal loans, so she was also hoping for a merit scholarship.

We knew this was a tall order. Not only was her GPA below the twenty-fifth percentile of every school on her list, but international students in general tend to fare worse than domestic students with identical LSAT/GPA pairings.

🤖 The Personal Statement: To Boast or Be Human?

We began brainstorming for Sarah’s personal statement by asking her three questions: what’s the hardest thing you’ve ever done? What five seconds changed your life? Why do you want to be a lawyer? Sarah didn’t have any definite answers, so we dug deeper.

Her first draft focused on a college activity fair where she represented her community service club. Right away, we noticed a mismatch between her tone and the stakes of the event. She described the fair as if it were a harrowing experience on which the fate of the whole club depended. In reality, it was just a disappointing day: people didn’t visit her booth. She was trying to cram an undramatic situation into an obstacle-overcome template, a common mistake.

Her next draft was about her involvement in a startup platform for social entrepreneurs, and we thought it was an improvement. Still, we urged her to take another look at her brainstorm. Sarah had described her struggle to learn English with sparkling wit, and we thought she could expand on that description.

Sarah had her doubts. She worried that other international applicants would write about coming to America, and she liked how her initial drafts showed off her accomplishments. Wouldn’t it be better to pick an original topic that highlighted her community service and entrepreneurial experience?

Maybe. But at the end of the day, we believed a more personal essay would be more memorable. When she did finally write about her transition to America, we knew that she’d found her topic. The essay’s sincerity and playfulness leapt off the page. Its details—for example, practicing English by talking to a salesman about every fragrance in the Armani line—were gems. Her essay proved that a good writer can make a common topic feel original, and that authenticity is more impressive than accomplishment-naming.

In the end, Sarah had her cake and ate it too. After recounting the ingenious ways she practiced English, she described how she applied her new language skills to her extracurricular activities. Those later experiences solidified her determination to go to law school.

🤷‍♀️ The GPA Addendum and Other Essays

Sarah’s academic record was up and down. She explained part of the volatility by noting that her English improved over the course of her college career—an argument that complemented her personal statement. But her GPA also dipped in her last year of college.

Sarah told 7Sage that she had been reeling from a bad breakup in her senior year. She was afraid of making her addendum too personal, but we encouraged her to write about the breakup in a factual, unsentimental, and concise way. In her final draft, it was clear that she was not petitioning for sympathy; she was just adding context to her transcript.

Before submitting her applications, Sarah wrote some of the best “Why X” essays we’ve ever seen. She didn’t use a template. Each one was deeply researched and completely convincing.

Sarah had a few early setbacks in her cycle. She was not admitted early decision to Northwestern, which would have come with an automatic $150,000 scholarship. She was also waitlisted at Columbia, Penn, and Berkeley.

We put our heads together and came up with a plan to maximize her scholarships. She would ask each school for more money, starting with the least selective and working her way up to the most selective, thus building her leverage for Michigan. Here’s what happened, though we’re simplifying the process to preserve the applicant’s anonymity.

🎯 School She Negotiated With: Washington University in St. Louis

🎯 School She Negotiated With: UCLA Law

🎯 School She Negotiated With: the University of Michigan

💡 What You Can Learn