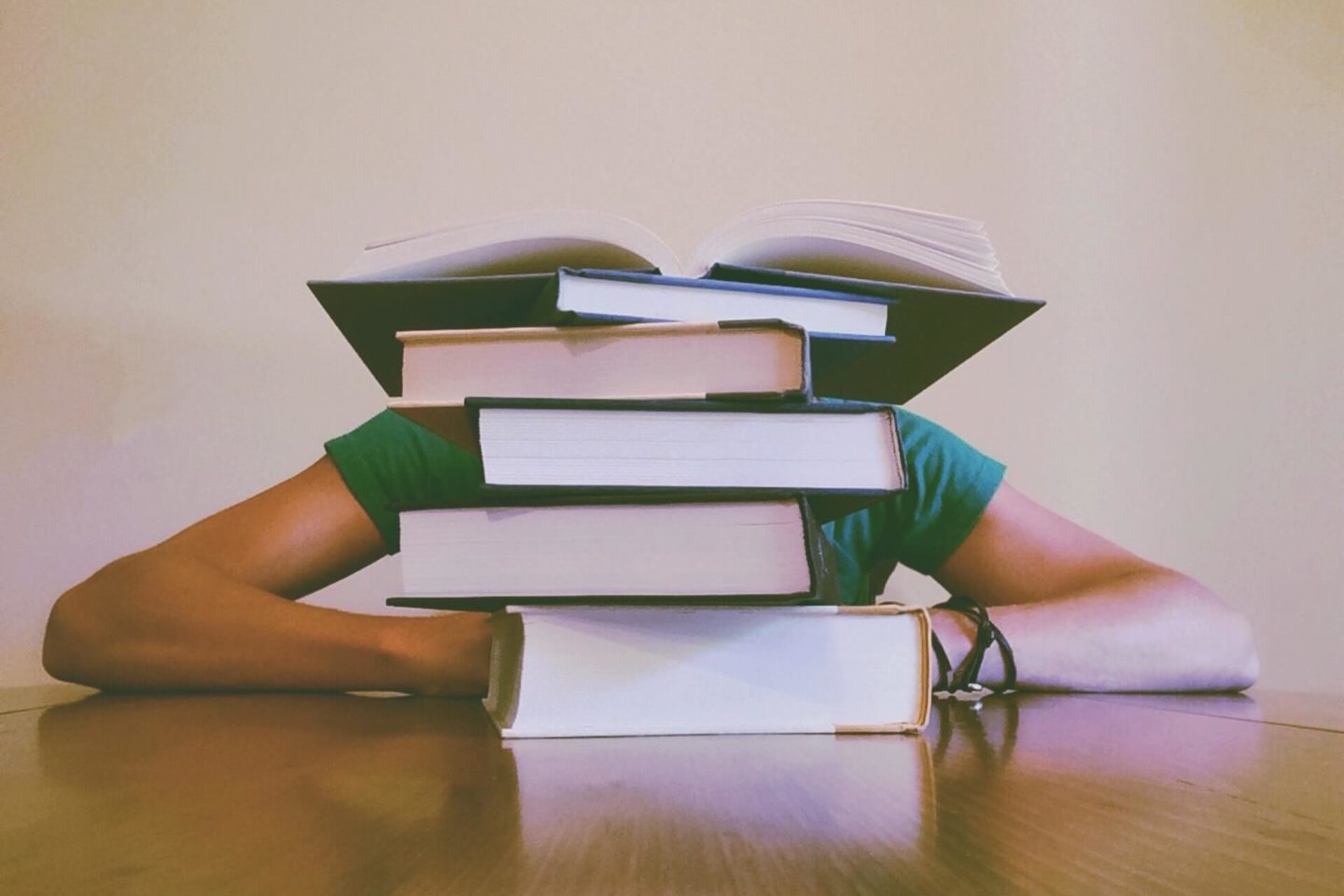 Should You Take the GRE Instead of the LSAT?

Once upon a time, the LSAT was the only game in town for law school applicants. Things began to change in 2016, when the University of Arizona Law allowed applicants to apply with a GRE score, followed by Harvard Law the next year. Nearly forty law schools now accept the test.

The Case for Taking the GRE

The GRE has a lot of advantages from the perspective of a test-taker. Available throughout the year and across the world, it’s easier to schedule and more convenient than the LSAT. The GRE will also feel more familiar to anyone who’s taken the SAT or ACT, and most test-takers find it less time-pressured than the LSAT. The test has special advantages for applicants with quantitative skills, who may find it easier than the LSAT, and for anyone applying to dual-degree programs, who may have to take the GRE in any case. Finally, if an applicant decides to cancel her GRE score, the test doesn’t show up on her record. If an LSAT-taker cancels her score, by contrast, the test still shows up on her score report.

Nevertheless, there are some reasons to hesitate before you go all in on the GRE.

We don’t know how GRE applicants actually fare in the admissions process.

Very few law students in the first-year class of 2018 got into law school with a GRE score alone. Let’s look at some examples:

At every other T-14 school, either zero or one student got into law school without an LSAT score.

At a panel discussion in June of 2019, Alex Feinson, Harvard Law School’s assistant director of admissions, told a group of prelaw advisors that the acceptance rate of GRE-only applicants mirrored the acceptance rate of all applicants, indicating that it was no easier or harder to get into Harvard Law with a GRE score than with an LSAT score. Eulas Boyd, Brooklyn Law School’s dean of admissions, told the same group that GRE-only applicants had a slightly higher acceptance rate than all applicants, but he still didn’t think that it was easier to get into Brooklyn Law with a GRE score. Rather, he thought that the pool of GRE applicants was stronger than the pool of regular applicants.

As for other schools, we just don’t know. All we can say for sure is that admissions deans are moving away from the LSAT cautiously. The validity of the GRE as a predictor of law school success is an open question, even for law schools that have performed their own studies, and admissions offices are still tracking the progress of their GRE admits. We’ve also heard that law school faculty, who often sit on admissions committees, are skeptical of the GRE. And when we asked Rob Schwartz, the assistant dean of admissions at UCLA Law, whether a 95th percentile LSAT score was more compelling than a 95th percentile GRE score, he agreed that it probably was (though he didn't necessarily think everyone should take the LSAT). Thus we have reason to suspect that for most law schools, getting accepted with a GRE score is no easier than getting accepted with an LSAT score, and that it may well be harder.

If you’ve already taken the LSAT, there’s probably no point in taking the GRE.

If you have any valid LSAT scores on file, LSAC will report them when you apply to law school. You don’t have any choice about that.

This is important for two reasons. First, law school admissions officers are more likely to trust your LSAT score than your GRE score. They have been making admissions decisions for years based on LSAT scores, and they've seen for themselves how students with various LSAT scores tend to fare. As we’ve noted, the GRE is uncharted territory.

The second thing to understand is that your LSAT score will probably have a larger effect on a school’s U.S. News & World Report ranking than your GRE score. Per U.S. News’s ranking methodology, a school’s LSAT median and GRE median account for 12.5% of its ranking. But law schools are required to report their LSAT medians. They are not required to disclose their GRE medians, and only sixteen of them—or eight percent—did report those medians to U.S. News for the 2020 rankings. Even for those schools, we don’t know if the GRE median was factored into the ranking proportionally, based on the number of GRE admits, or if it was discounted.

“But wait,” some of you might be thinking. “Won’t a great GRE score still look impressive to admissions officers, even if I already have an LSAT score?”

Alissa Leonard, the assistant dean for admissions and financial aid at the Boston University School of Law, put it best when she said to a group of prelaw advisors in 2019, “I don’t think it makes sense to take the GRE in addition to the LSAT. It doesn’t bring much to the table.”

A few more considerations for those leaning toward the GRE

You should probably NOT take the GRE if…

Bottom line: We recommend that you apply to law school with an LSAT score unless you have a specific reason not to.

Schools That Accept the GRE

Featured image: Person Behind Books by Pixabay via Pexels is free to use without attribution.