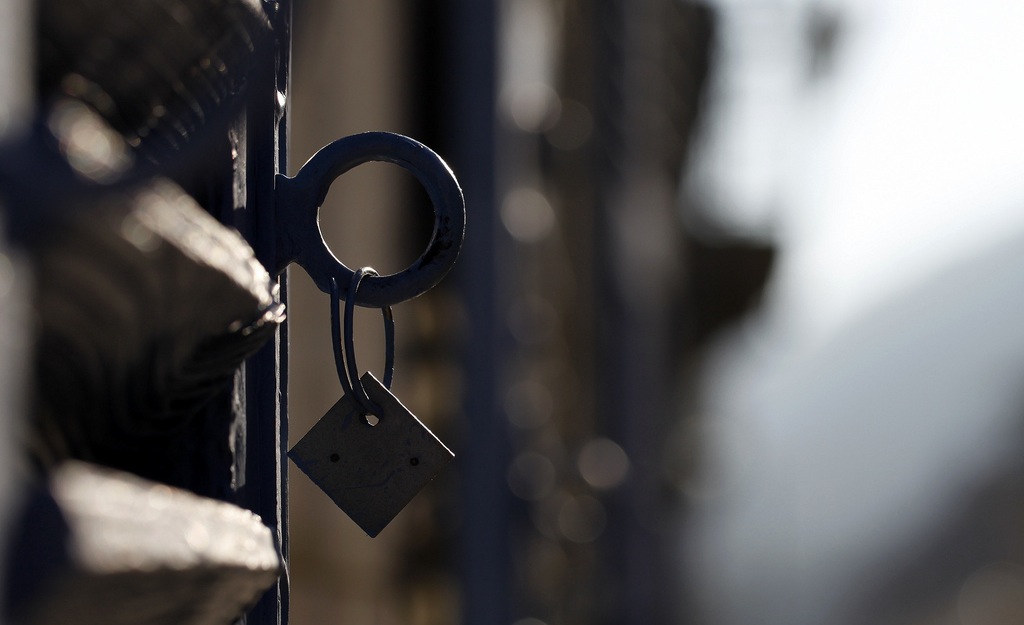 The Blind Review: How to correctly prep for LSAT (Part 5)

[This is an excerpt from our full course. Previous Lesson - Blind Review Part 4]

“There’s an old saying in Tennessee, I know it’s in Texas, probably in Tennessee that says ‘Fool me once LSAT, shame on... shame on you... ...you fool me, you can’t get fooled again.' ”

Non-circled questions
These questions were not circled.  That means you were 100% sure that you got them right.

Another way to think about it is that there's a difference between confusion and pre-confusion.  Confusion is not that dangerous.  In fact, when you're confused about a question, that’s good!  You already know that you're confused and therefore, you already know that there's something to learn.  That's like swimming in a shark infested sea - you know you need to bring a spear, shark repellent, and a deep sense of regret for making such a stupid decision.  But, you will be extremely careful!  You know you’re in danger.  Those are the circled questions.

What's more dangerous is pre-confusion.  That’s where you don't even know that you're confused. That's when you're actually in the shark infested open ocean and you think you're in a kiddie pool. That’s where you think you nailed a question, but that question actually robbed you blind. That's a kind of danger for which you don’t even have a radar for.

We call this a Confidence Error.  Because you were confident though you had no reason to be.

Action:
Typically, you commit Confidence Errors when the LSAT has fooled you.  They laid out an attractive trap answer and a subtle right answer and you took the bait!  This is where you have to examine and uncover the trap.  How did they construct it?  What was so appealing about the wrong answer?  How can I avoid this trap in the future?  Try to answer these questions on your own.  Sometimes, the reason is as simple as a mis-reading.  I promise you, everything on the LSAT is repetitive, including their traps.  You will see the same trap again.

If you have trouble understanding the trap, then you should:

1. Watch the video explanation for this question
2. Talk to other students about it
3. Talk to your instructor about it

Confidence Errors will occur a lot in the beginning of your studies and will dramatically diminish as you get better and become more sensitive to LSAT traps.