The Rules of the Geometric Game

Geometry, unlike the other mathematical subjects tested on the GRE, has special rules. Basically, these rules prohibit test-takers from just eye-balling the answers based off of the diagrams. So for example, in the following problem:

Example 1
Find the value of 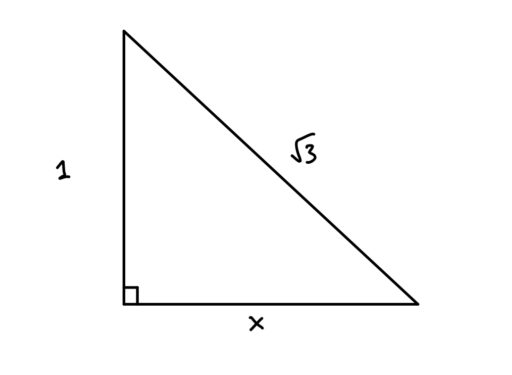 You cannot just look at the figure and guess that the mystery leg is the same length as the other leg of the triangle. For if we used the Pythagorean Theorem to calculate the solution:

So our first rule is:

Rule 1: Shapes and figures are not necessarily drawn to scale.

So in the following problem:

Example 2
Is side B longer than side A?

The correct answer is that it cannot be determined which side is longer.

However, this does not mean that the figures drawn are totally misleading. For we also have:

Rule 2: Shapes and figures do show the relative position of different objects.

What does this mean? It means that if you see something like:

Then you can conclude that the triangle is to the left of the square. Or if you see: 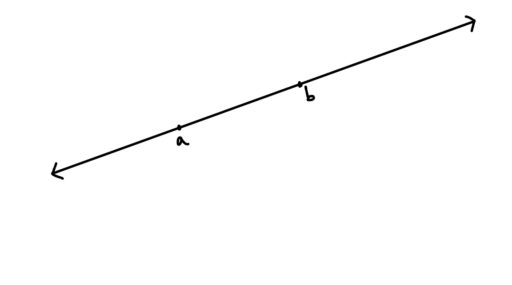 You can conclude that those two points are on that line, and that point a is to the left of point b.

Finally, the rules are different for co-ordinate systems and the number line:

Rule 3: Co-ordinate systems and the number line are to scale.

The main co-ordinate system you will see on the GRE is the xy-plane: 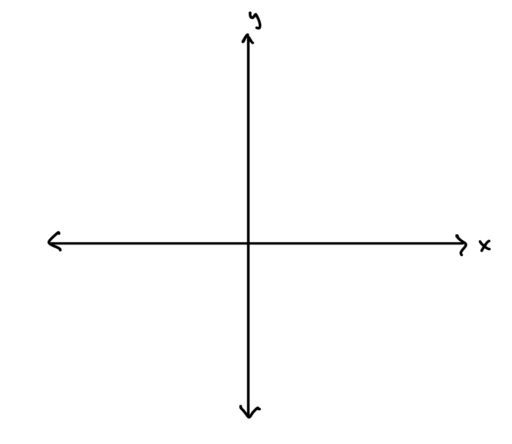 and the number line is just the following diagram: 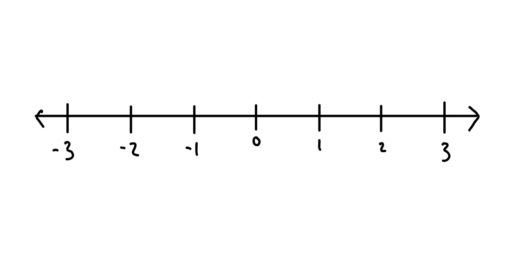 On such systems, the objects are to scale. So if you see:

you can conclude that the value for

is twice as large as the value for

Or if you see: 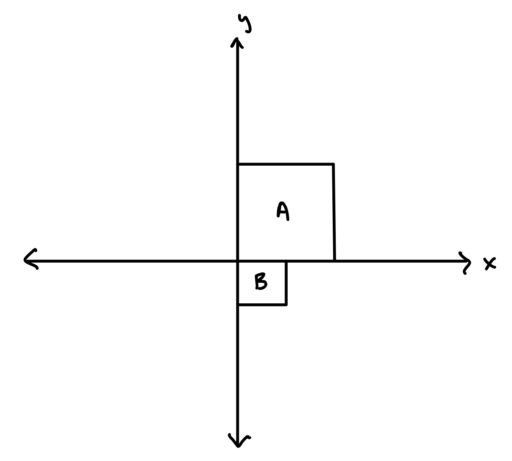 How do you conclude that?

Both shapes have four right angles and have sides that look to be the same length, so you can conclude that they are squares. And as square

looks to have a side length of half of square

has sides of length

has sides of length

, giving it an area of

. Thus, the smaller square has an area

of the larger square.