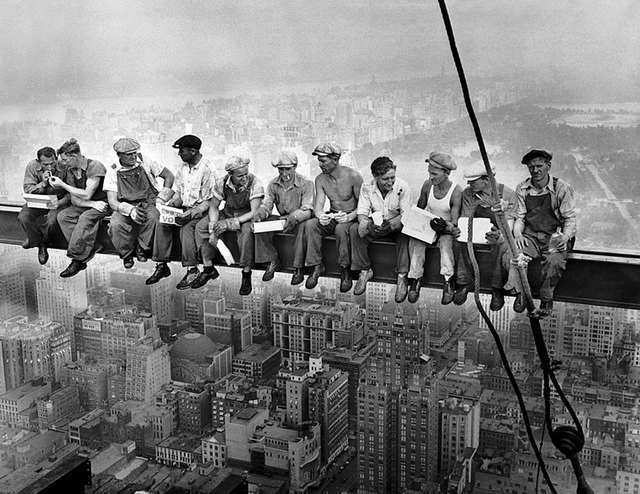 Working together to create a more equitable learning environment

Our students are telling us that they are starting to see logic games videos on YouTube that look like our videos. One student, Emilie Eisold, emailed us saying "Look what [you] did. [You are] inspiring all these others LSAT instructors to be like 7Sage!"

When we first put these videos on YouTube for free over a year ago, we had no idea what would happen. All we knew was that we wanted to make our quality instructional videos accessible to everyone. But, in truth, we didn't know whether people would like our videos, if they'd even watch them, if they would help anyone learn. When you're doing something new, there's a huge chance that you're just plain crazy. We rolled the dice anyway.

More than a year has passed and we are starting to think that we weren't crazy. Probably. From the thousands of accolades we've received via YouTube, PreProBono, emails, Facebook, Twitter and comments on 7Sage, we are confident that this is the future of LSAT education.

Now, we are seeing LSAT tutors, like Steve Schwartz of LSAT Blog, YT User Ajiman, and YT User Totallsatprep, put up their own videos. That gives us a different kind of confidence.  As they say, "Imitation is the sincerest form of flattery." It is wonderful to know that what we are doing is inspiring others to follow in our footsteps. What makes us especially happy is knowing that with more and more independent tutors doing the same, the learning environment will become better and more equitable. Having the most amount of money won't necessarily mean having the biggest advantage. Most importantly, we are happy to know that we have been able to pass on the inspiration to do something good.

So, good job everyone! Keep up the good work and we encourage others to do the same.