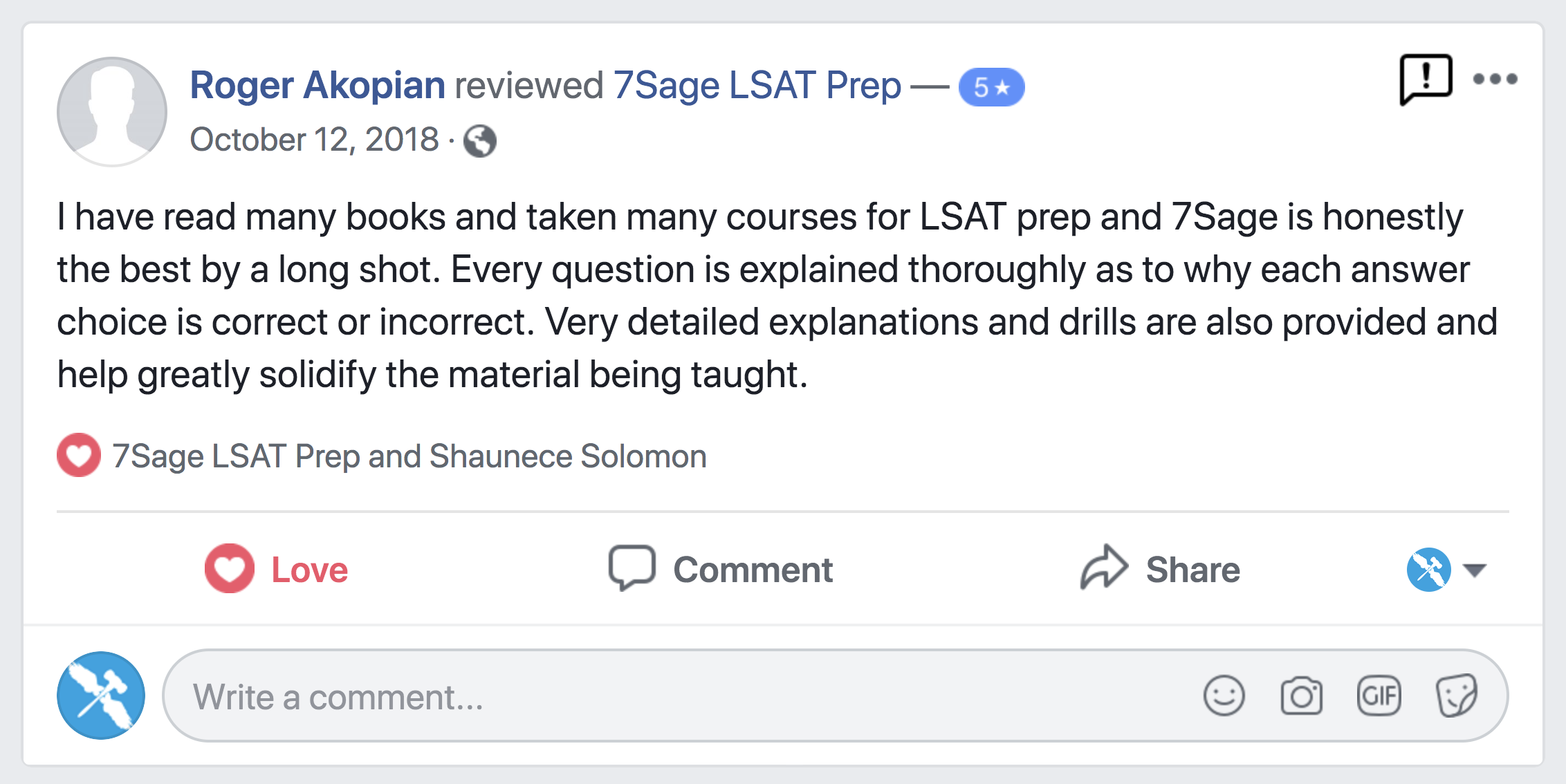 All of the Reviews