WHEN ALL IS SAID AND DONE, THE LSAT TESTS YOUR UNDERSTANDING OF RELATIONSHIPS.

These examples should illustrate what relationships are. A relationship is something abstract that exists between two or more things. In “mother of” the two things were you and your mother, for “earlier than” the two things were last Saturday night and last Sunday morning, and in “greater than” the two things were 10 and 7. But “thing” is such a callous word. I’d get upset if someone called your mother a “thing” – she is a lady and quite a lady, at that! Let’s instead use a less incendiary (read: boring) term: how about “relata?” So, a relationship is something that exists between two relata. Things, people, ideas, events, categories, groups can all be relata. 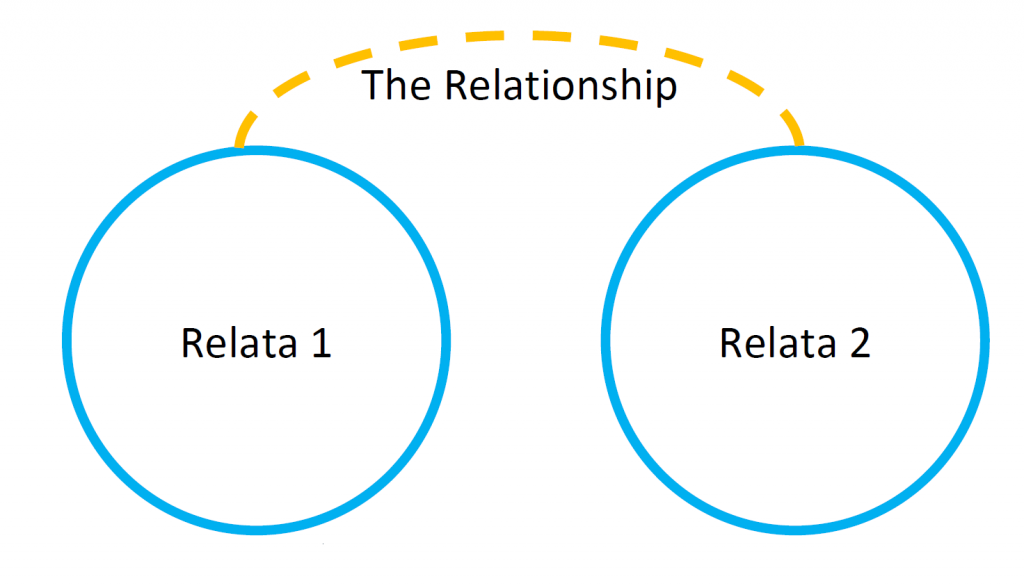