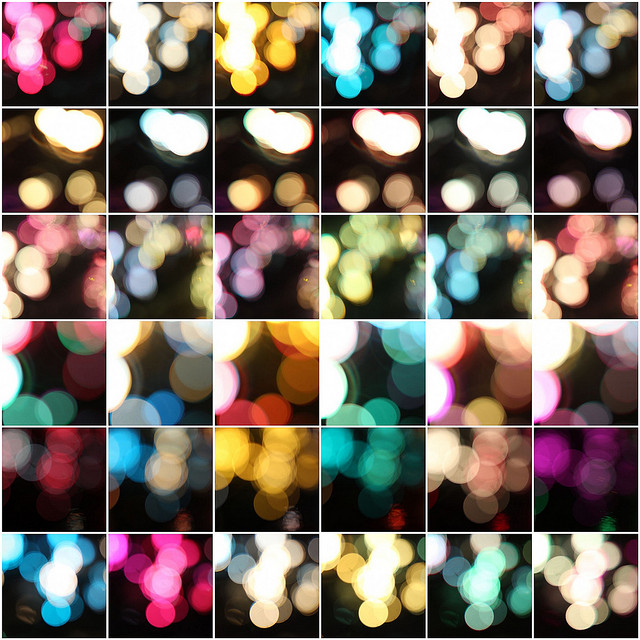 [This is a lesson excerpt from our online LSAT course, for which we invite you to enroll.]

Note: This list is not meant to be exhaustive. It is simply meant to be a guide to the more common argument flaws the LSAT tends to exploit.

1. Attacking the source of the argument

To attack an argument you may attack:
1) the premises (which never happens on the LSAT); or
2) the support the premises give to the conclusion

What you DO NOT get to do is to attack the author, his past acts or arguments, his motivation, where the argument comes from, or anything other than (1) or (2).

The author uses a term (with more than one meaning) inconsistently.  For example, “public interest” in one sense means what is in the best interest of the public (e.g., clean air, roads, schools).  In another sense, it means what the public is interested in (e.g, celebrity gossip).  The shift in word meaning will often be subtle and hard to notice.

All arguments by analogy fall apart at some point.  At some point the two things being analogized lose their relevant similarities and the analogy cannot continue.  We can say attacking the LSAT questions is like attacking enemy starships.  But, in many ways, it’s not.

4. Appealing to authority in an area outside their expertise

Appealing to an authority where the subject matter is outside the expertise of the authority. For example, a dentist’s opinions on automotive maintenance is not authoritative.

Whenever the LSAT concludes or assumes that A causes B, 99.9% of the time it’s wrong. They’ll tell you A is correlated with B or that A coincided with B and therefore A caused B.  Maybe.  That’s just one possible explanation for the correlation. Here are the other 3 possible explanations:
1) B caused A
2) C caused both A and B
3) A and B are merely coincidentally correlated and really something else, X, caused B.  We see this a lot with accident rate and speed sign questions.  New speed limit sign was put up!  Accident rates drop!  Therefore, it must be that the new speed limit sign dropped the accident rate.  Maybe.  But maybe there was an increase in cop cars patrolling the area and that’s what actually caused the drop in accident rates.  The speed limit sign was just coincidentally there.

Assuming what you’re trying to prove.  The premise is a mere restatement of the conclusion.

The oldest trick in the book.

A false dichotomy only pretends to divide the universe into two binary halves.  It is not a real contradiction.  Consider this real contradiction: cats and non-cats.  That’s cleanly cuts the universe into two halves.  Garfield?  Cat.  Einstein, MacBook Pro, Love? Non-cat.  Here’s a false dichotomy: Cats and dogs.  See how that leaves out Einstein, MacBook Pro, and Love?  They are neither cats nor dogs.

Could be is not must be. Even if something is 99.99% likely to happen, it does not mean that it will happen.

10. Confusing is for ought

Don’t confuse the descriptive for the prescriptive.  Descriptive simply describes the state of the world.  The tree is small.  The lake is murky.  Prescriptive reveals values.  The tree ought to be big.  The lake should be clear.   The prescriptive reveals what we care about.  You will typically encounter a descriptive premise leading to a prescriptive conclusion.  For example, the house is on fire therefore we should put the fire out.  That’s not a good argument.  There are a number of reasons why we wouldn’t want to put the fire out.  We always need a bridge premise to take us from the descriptive world of the premises to the prescriptive world of the conclusion.  The bridge in the example argument above would be: Houses that are on fire ought to have their fires put out.

For example, Group A wants a 10% raise and Group B wants a 50% raise. Who will earn more money afterward? Who is asking for more money? We have no way to know based on this information.

12. Surveys and samplings to reach a general conclusion

14. Experiments to reach a general conclusion

Experiments to reach a general conclusion must include a control group.  It must also establish the baseline of what is measured before the experiment begins.

15. Your argument fails therefore the opposite of your conclusion must be true

Be careful of arguments that try to do this.  Just because you’ve wrecked someone’s argument, doesn’t mean that you get to conclude the opposite of his conclusion.  If I make a crappy argument for going to the movies tonight as opposed to going to a bar or doing any number of things, you can’t just show me why my argument sucks and conclude: therefore we should go to a bar. First of all, there could be other arguments made to support going to the movies.  Additionally, you still have the burden of making an argument that proves that we should go to the bar.

17. Confusing one possible solution for the only solution

There are many ways to solve a problem. Just because one solution solves a problem doesn’t mean that particular solution is the only solution that can solve the problem. Nor, for that matter, does it mean it is the best solution. If I nuke Cleveland, I’ll probably solve Cleveland’s homeless problem. This does not make it a good solution.

This happens when the argument doesn’t address the relevant issue.  Rather, it addresses some other issue that is tangential or has nothing to do with the relevant issue but, for some reason, commands your attention.

Likewise, just because something is new doesn’t entail that it is best course of action. Nor does it entail that the old thing or idea is no longer relevant or true. Change for the sake of change is not an argument; there must be something that shows the change is better.

Did you like this list of common LSAT argument flaws? You'll find more information like this in our online LSAT course, along with walkthroughs of hundreds of flawed LSAT arguments.