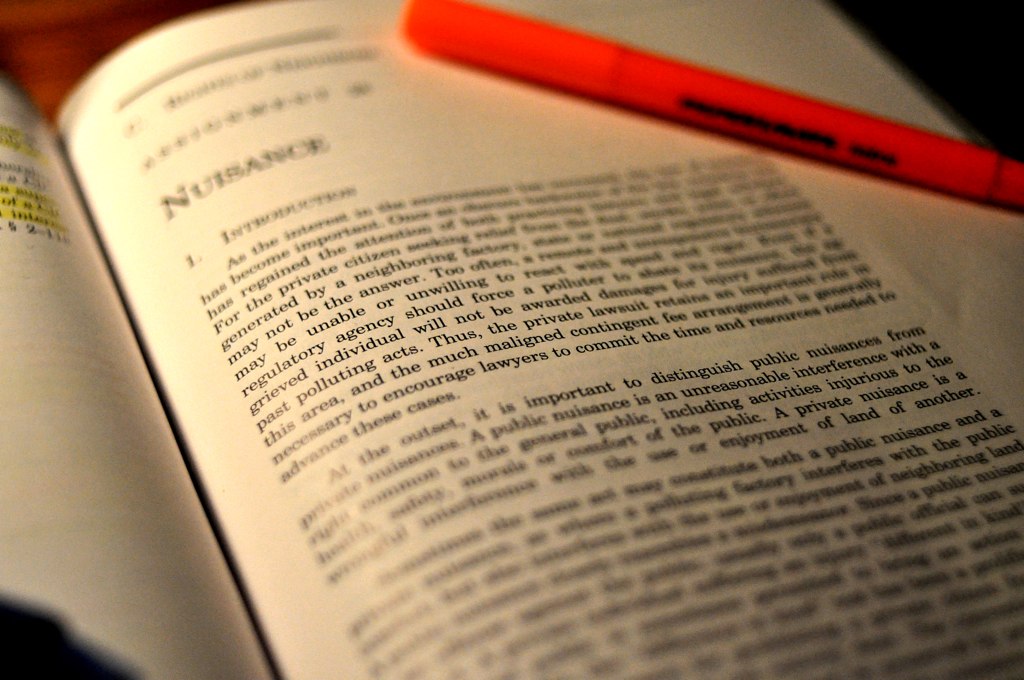 You worked hard in undergrad and now you're getting ready to start applying.  But do you know how hard is it to get into law school?  Or more importantly, how do you get into a good law school?

The answer can be summed up in four letters. LSAT.  You need to demolish the LSAT.  That's the one thing you need to know.

In the topsy-turvy world of law school applications, LSAT is king.

Isn’t GPA / Personal Statement / Recommendations / Whatever More Important for Getting into Law School?

What about GPA?  First, your GPA is pretty much set.  Even if you still have another year of grades before you send in your applications, the A in GPA will ensure that the impact of your best efforts won't have much of an impact.  Secondly, even though most people agree that GPA is the second most important admissions criteria, it is not nearly as important as the LSAT.  A rule of thumb many students use is +1 LSAT point = +0.1 GPA.  It's reasonably common for students to improve 10 points on the LSAT with 4 months of studying.  Good luck bringing your GPA from 3.3 to 4.3 with 4 months of studying :D.

What about Personal Statements, Recommendations, Extracurriculars, Job Experience and Interviews? They make a difference, but not that much.  If you have a lame-duck recommendation or a douchey personal statement, it can tank you.  If you were the President of your home country it'll really help.

Most of the time these aren't going to make a big difference.  At least not compared to the LSAT.  Most of the time, you should put effort into making these shine only after you've taken the LSAT.

WTF?  Why do law schools care so much about the LSAT?

There are some obvious reasons, and at least one non-obvious one.

Among the obvious reasons is that the LSAT isn't subject to grade inflation/deflation and competitiveness of different colleges.  For example, are a 4.33 GPA from Greendale Community College and a 4.33 GPA from MIT equally impressive?  Probably not, at least not academically :)  The LSAT acts as an equalizer.

Another reason is that the LSAT tests abstract logic and reasoning, as well as time pressured reading comprehension skills.  Both of these are extremely important in law school when you grind through endless readings and try to pull out the arguments and implications.

If you want to go to a good law school, now you know how to get in. You study your ass off for the LSAT.  Sign up for a free trial to get started on LSAT prep.  Or jump right in and prep for LSAT with a full 7Sage Course.

Featured image: How to Get Into Law School - LSAT (photo attribution David Ortez)