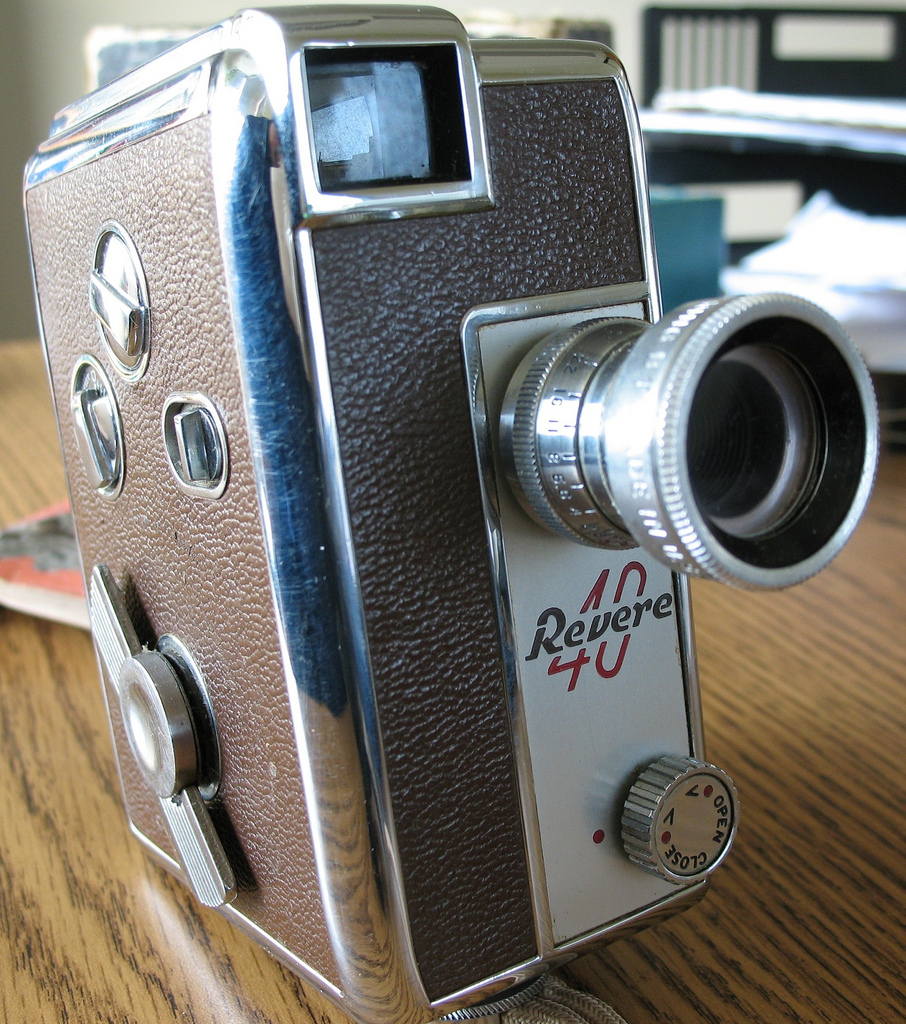 1. To Kill a Mocking Bird
A classic! There's one scene where Scout calls out a neighbor she knows from a maddened bloodthirsty mob and in that moment reminds him of his humanity and individuality.

2. Inherit the Wind
Just listen to the amazing arguments.

3. 12 Angry Men
Fascinating character study of the "types" of jurors and the human psychology of judgment and persuasion.

4. Central Park Five
This is a documentary about white women v. black men.

5. Into the Abyss
This is a Warner Herzog documentary, so it's cerebral, it's contemplative, it's meditative. You should probably watch this in the morning, after you've had a cup of coffee since you'll have to actively engage with the movie. If you manage to stay awake and think, it will likely change the way you view the death penalty.

6. Fruitvale Station
Dramatic retelling of the last day in the life of Oscar Grant, who was shot and killed by BART officers on New Year's Eve 2008.

7. West of Memphis
This is a documentary about a gruesome satanic murder.

8. The House I Live In
Also a documentary but this is about America's war on our poor people I mean drugs.

You know now that I'm done compiling this list I noticed that it's very documentary heavy. I know you probably think documentaries are boring. Me too, sometimes. I kind of have to make myself watch documentaries.

But I do it because it's an education. You educate yourself about the facts by just sitting there and staring at a screen with pretty moving pictures for two hours. When you're done, you've gained a brand new perspective on important issues and you've become a better informed citizen. That's a good deal.