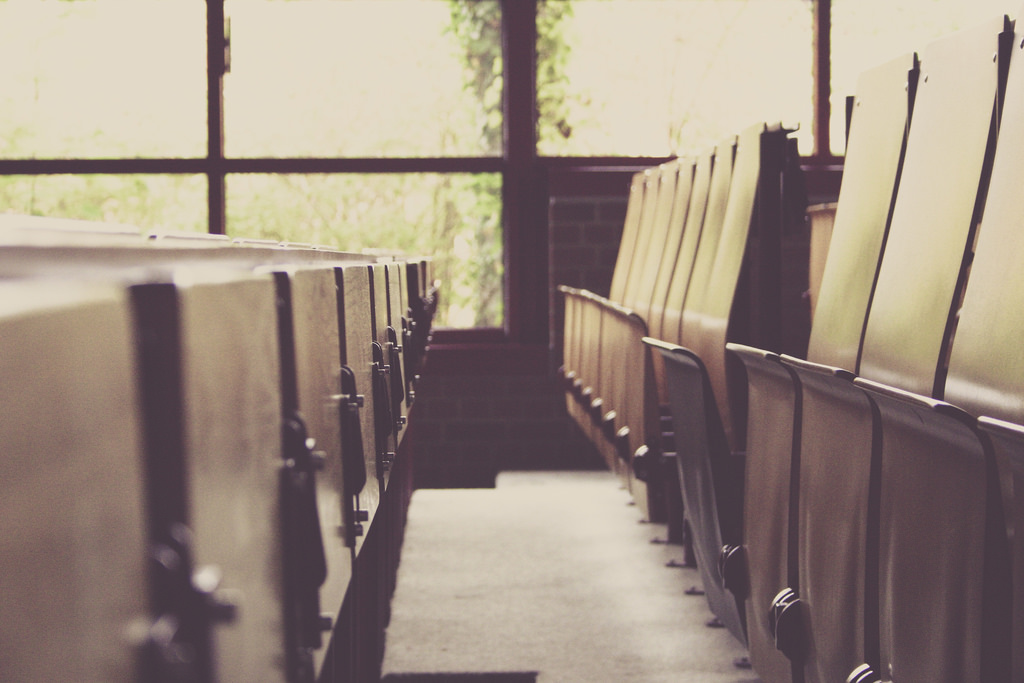 As an LSAT tutor, one of the question types my students most struggle with is “resolve the paradox.” As a law school applicant, the paradox that most nettled me was a paradox centered on law school itself: given that law school is so arduous, why are application figures so robust? Does law school simply attract masochists (or whiners)? Is the well-trod pathway to wealth and political power what tempts people to accept such a hideous fate?

But these questions assume a basic premise, which is that law school is actually hard. Is this true?

Sorry to disappoint, but the answer to this question is an emphatic “yes”! Of course law school is hard! Have you never talked with a law student? Observe any 1L during finals, or any bedraggled OCI participant, and you will witness the rigors of law school wrought on the human body. Before law school I was youthful and energetic; by November of my 1L year I looked like the “Before” picture in an eye cream ad, and that was on my good days.

Making the decision to attend law school requires accepting that it will likely be difficult.

Why Is Law School (Usually) Hard?

Some people—veterans, parents, interns for Meryl Streep’s character in “The Devil Wears Prada”—don’t find law school particularly onerous because they have survived tougher gauntlets. But most law students are mostly untested in the ways that law schools challenge their students. Looking at the profile of the typical 1L, this is hardly mystifying: a fairly young, relatively recent humanities grad possessed of an abbreviated work history and a roster of academic successes in a context where they are somewhat easy to come by. Despite the maxim that past outcomes do not guarantee future results, most people enter law school either overconfident, underprepared, or both.

One characterization of law school has it like this: you’ll be thrown into a group of dozens of strangers in a pseudo-professional, contentious setting. You will leave behind a lifetime of continuous and easily-won academic validation for a system in which you are evaluated anonymously, for the first and only time, by a professor whose primary interactions with you will be to point out the weaknesses in your reasoning and comprehension in front of the 50+ snickering strangers whose respect you most covet. Unlike the forgiving grading curves of undergrad, which stretched from lowly B+ to unremarkable A+, desirable grades in law school are in limited supply, and you are competing for them against the people with whom you spend most of your waking hours. Remember also that, like you, these people have probably selected into this profession because of a yen for confrontation and an ability to work hard.

But another characterization has it like this: you have to go to class for between 12 and 17 hours per week, with no other responsibilities. To prepare, you will have to read approximately 25-50 pages per class. In the one-in-twenty chance that you get cold-called and can’t remember every single detail of the case, you can just access one of the many overzealous outlines floating around your school and grow comfortable with CONTROL+F and bullshitting—skills that, incidentally, are useful for any attorney.

So Which Experience Will I Have?

The answer to this question is that it’s largely up to you. If you are a welter of insecurities who regards law school success as the paramount test of intelligence and worth, then you might have the former experience. To ensure that the former perspective doesn’t overtake the latter reality, try to keep the following in mind:

If you’ve been through law school, what other tips or suggestions do you have? Let us know in the comment section. If you’ve got questions, let us know too.