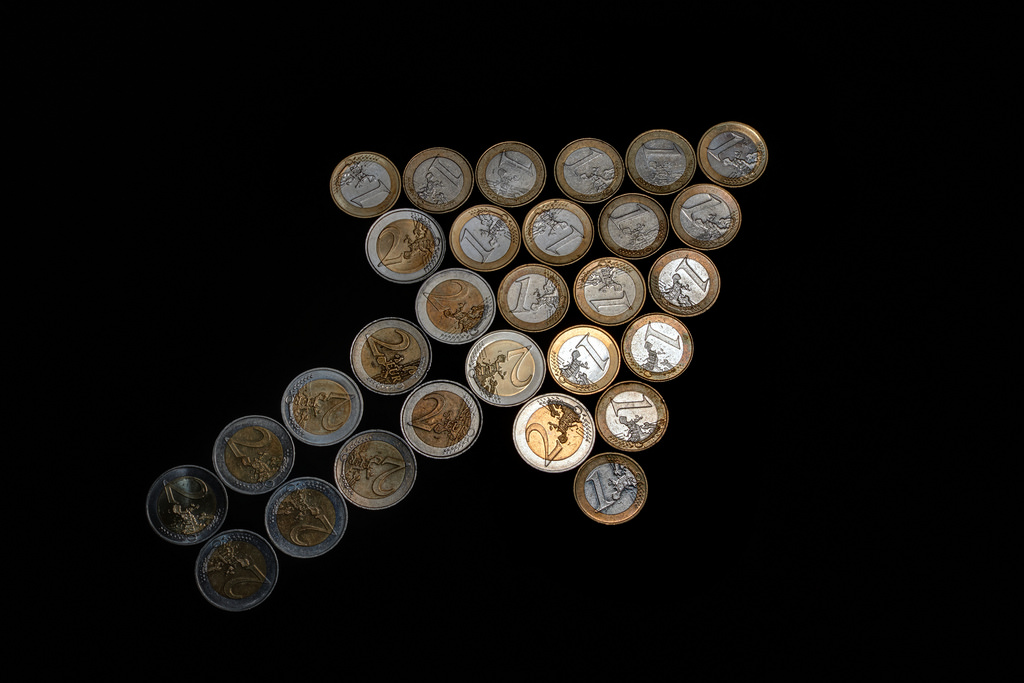 Sufficient And Necessary Indicators On The LSAT 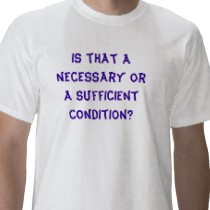 The words in the 4 translation groups, which are covered in our online course, and the words “some” ”most”and “few” (which are also in lessons in our course) are special. They are logical indicators. Also called logical operators. As logical indicators, these words perform a very specific function in the English language. They lay down the structure of the sentence as opposed to the content.

For example, let’s consider “if”.

I can say, “If you are a man, then you are mortal.”
Or I can say “If you like cheesecake, then you’re gonna love my surprise!”

Of course, these sentences are distinct. They express very different ideas. The first sentence is about the inevitable mortality of all men and the second is about cake. But, these different ideas are not informed by the words “if” and “then.” Rather, they are informed by the other words in the sentence, like “mortal” and “cheesecake.” What do “if” and “then” do? They lay down the structure of the logical relationship. In other words, what they do is to establish that whatever these ideas may be in this particular sentence (in the first example, being a man and being mortal, in the second, liking cheesecake and liking the surprise) they exist in a conditional relationship with each other where the idea following the “if” is the sufficient condition and the idea following the “then” is the necessary condition.

Once you realize this, you see that it doesn’t matter what ideas go into this structure. If X then Y says that X is sufficient for Y and Y is necessary for X. You can define X and Y to be whatever you want. X is being a man and Y is being mortal. So we’ve recreated the first sentence. X is eating a hamburger and Y is being able to fly. So, eating a hamburger is sufficient for being able to fly. That sentence would, of course, be false. Awesome, but false. Yet, that doesn’t change the fact that it expresses a conditional relationship between the two ideas. Of course, the reason that it’s false is because that conditional relationship does not hold in our world. Who knows, maybe there is a world where eating hamburgers guarantees your ability to take flight. That world will be almost as crazy as one in which being a Jedi allows you to use the Force, whatever that is.

LET’S REVIEW
Some words in English express logical relationships. We call them logical indicators or logical operators. These words are special and you should train to become sensitive to them.