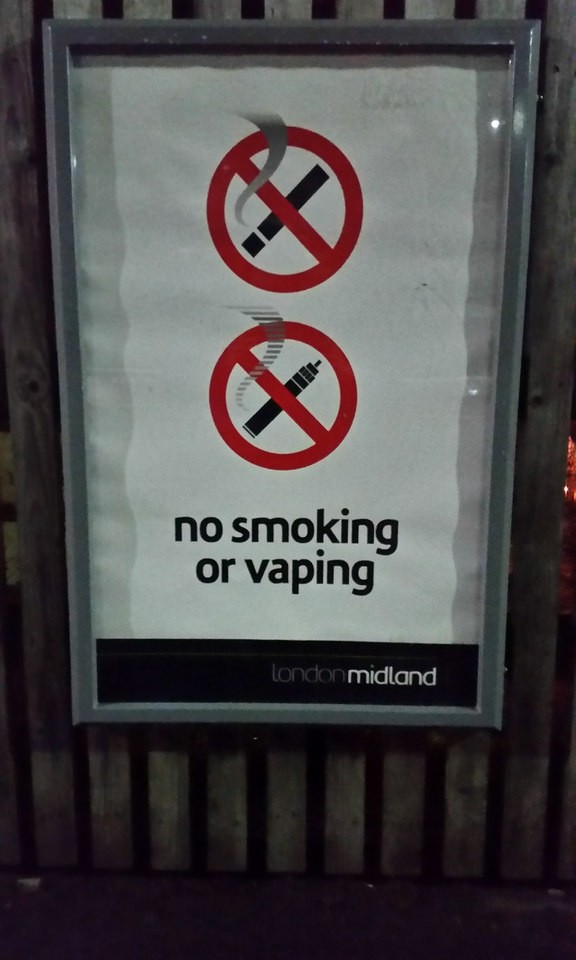 How To Negate Statements On The LSAT

Confused by how to negate statements on the LSAT, and not sure how to use them for contrapositives? Watch this video.

Negation is contradiction. They mean the same thing. Remember we’re not talking about opposites (hot v. cold). We’re talking about logical negation, about contradiction (hot v. not hot). The easiest way to get the contradiction of any sentence is to tag the clause “It’s not the case that...” in front of the sentence. But, asking you to use that method, I’m appealing heavily to your intuitions on understanding what a negation is. In case your intuition isn’t very helpful, I’m going to walk you through a couple of commonly problematic types of sentences and show you how to negate them.

“All Jedi use the Force.”

Did you say “No Jedi use the Force?” That’s not right. To negate this statement, you’re denying the conditional relationship between the categories Jedi and Force users. Whereas the original statement is stipulating that the categories of J and F exist in a conditional relationship, you’re saying J is not sufficient for F (and F is not necessary for J). So, in English, it becomes an intersection statement.

“Some Jedi do not use the Force.”

See how that’s different from “No Jedi use the Force?” That’s how it works for all conditional statements. You can formulate the contradiction (i.e., the negations) by saying “Some [of the sufficient] is not [the necessary].” Or, if grammatically it doesn’t make sense to use “some,” you can fall back on the more general rule of “One can be [the sufficient] and not be [the necessary].” For example, “If the President endorses this bill, then it will pass.” Here, it clearly doesn’t make sense to use “some.” So, we fall back on the more general rule and say “The President can endorse the bill and it could not pass.”

The Intersection Sentence
You should have some idea of how to contradict intersection statements by now. It’s just the reverse of the rule for contradicting conditional statements. You are denying the fact that an intersection relationship exists between the two groups. For example:

“Some cats are furry.”

“Sometimes, when I eat too much ice cream, I get a stomachache.”

For now, if you need to rely on these translation mechanisms, that’s okay. You’re training your intuition so that one day, you can tag the clause “it’s not the case that…” in front of any sentence and understand what the negation of that sentence is.

Did you like this video on LSAT statement negations? If so, you'll like our full online LSAT course.