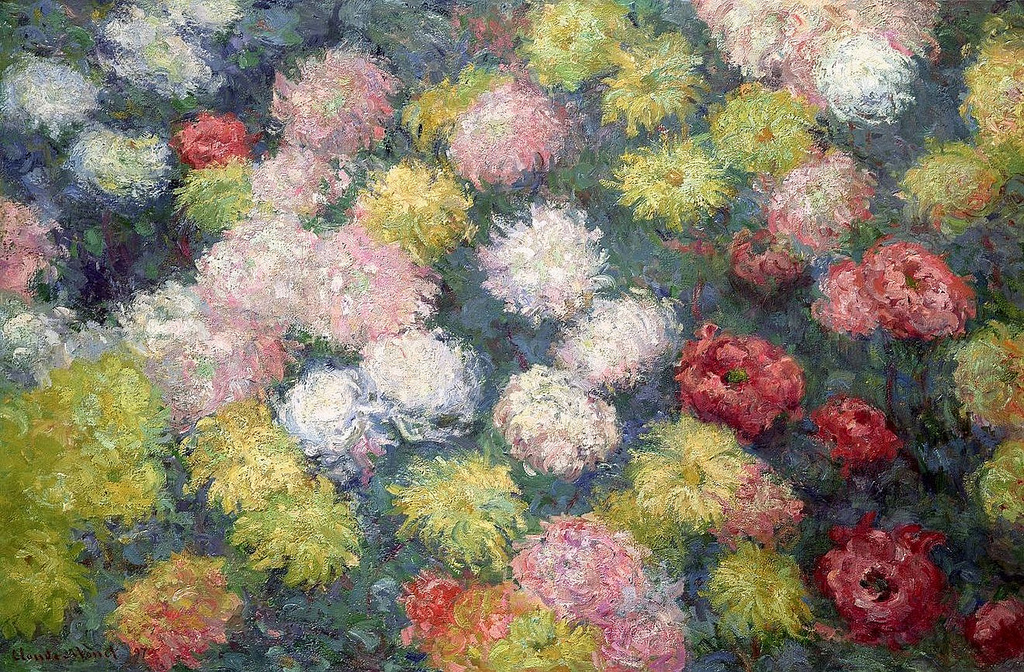 What is a "nondisclosed LSAT"?

Usually, when you take an LSAT, you will get your score report back along with the entire test you took. That means you’ll get to see not only your LSAT score, but also the actual questions you attempted to answer on test day. You can look at your score report, analyze the questions you missed, and review it like you would a PrepTest. These are the disclosed LSATs.

With a disclosed LSAT, on score release day, you’ll get the following from LSAC:

However, some LSATs are not disclosed. When the test is nondisclosed, you won’t get the test back when you receive your score. That means you can't see where you made mistakes.

On score release day, you’ll only get the following from LSAC:

How many LSATs are nondisclosed?

In the United States, Canada, and the Caribbean in 2018–2019, three LSATs are nondisclosed.

In addition to the three above, LSATs taken outside the United States, Canada, and the Caribbean are always nondisclosed. These tests are often referred to as international tests.

Why are some LSATs nondisclosed?

LSAC says, "LSAC discloses some but not all tests because it is necessary to have some nondisclosed test forms available for emergencies and special uses."

It is a way for LSAC to keep some test forms for future uses. For example, there are sometimes make-up tests for people who couldn’t take the LSAT due to some natural disaster, and according to some students’ reports, previously administered nondisclosed tests are used in make-up administrations.

How should I prepare for nondisclosed tests?

In exactly the same way as you would for any LSAT. There’s nothing different you should do for nondisclosed tests.