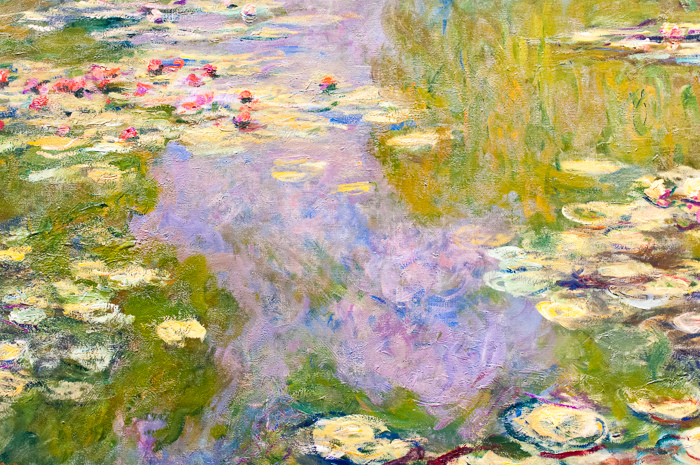 What is the “Experimental” Section?

What is the “experimental” section?

The LSAT is composed of five multiple choice sections, but only four are scored. Those four sections include two Logical Reasoning (LR) sections, one Logic Games (LG) section, and one Reading Comprehension (RC) section.

The remaining section is the experimental section, which can be an LR, LG, or RC section. Crucially, that section does not affect your score.

On 7Sage’s Forums and elsewhere, you’ll see people refer to that section as “fake” to distinguish it from the four “real,” that is, scored sections.

Given that there are always one RC, one LG, and two LR sections that determine your LSAT score, if you see an extra section - for example, you see two RC sections - you can rightly infer that one of them is experimental or “fake.”

How can you find out which section is experimental?

You can’t. So don’t bother.

When you are taking the test, you might think, “Wait, another LG section? And this flowers game... it’s so weird. I’ve never seen anything like this before. Must be experimental.”

You could be right or you could be wrong. My point is: don’t think about it. Your suspicions will only divert your valuable attention and other mental resources away from the far more important task at hand: taking the LSAT.

The experimental section could appear as your first, second, third, fourth, or fifth section. So treat every section like it’s real.

The LSAC says, “Identification of the unscored section is not available until you receive your score report.” However, after the test, you can come to our Forums and through a process of cross referencing against many students' reports, identify which section was real and which was experimental. For example, if you had two LG sections, you know one of them was fake. But you don’t know which one. Was it the one with the flowers or was it the one with the planets? On the Forums, you're bound to encounter someone else who had only one LG section. That means their LG section was the real section. They’ll say something like, “Thank God I only got one LG! It was about flowers.” Now you can infer that the planets section was experimental.

Why does the experimental section even exist?

According to the LSAC, the experimental section “typically is used to pretest new test questions or to preequate new test forms.”

It is a way for the LSAC to test new questions to ensure fairness and comparability across different LSAT administrations.

How come PrepTests only have four sections?

Each PrepTest (PT) consists of only the scored sections from the actual administered LSAT. Since the experimental sections are not released, they do not make it into the PrepTests.

How can I get a five-section PrepTest to train my stamina?

To get a five-section PT, you have to “sacrifice” another PT. You can randomly pick a PT, print it out, and split it up into its four sections. Then you insert one of those sections into whatever PT you're going to take to make a five-section PT.