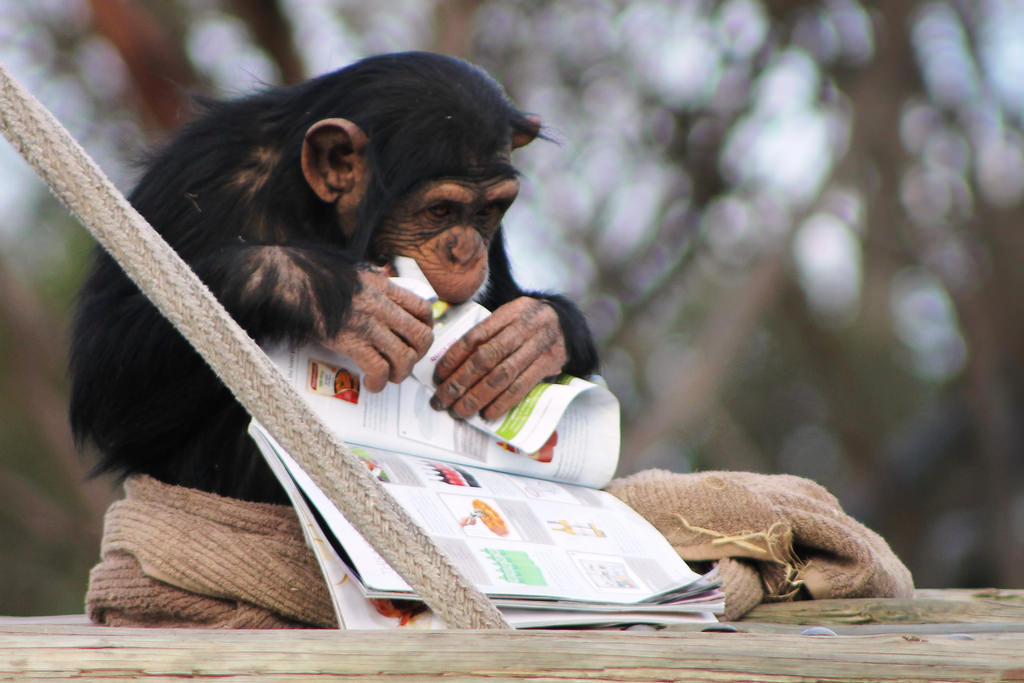 Beast the LSAT with Better Habits

Sometimes it can feel like we are prisoners to our own habits, and indeed, research suggests more than 40% of our daily actions are automatic processes we no longer screen. As author Charles Duhigg explains in his popular book The Power of Habit, "When a habit emerges, the brain stops fully participating in decision making. [...] So unless you deliberately fight a habit--unless you find new routines--the pattern will unfold automatically." For the LSAT, eliminating bad habits and developing productive new ones can be tremendously helpful in improving your score, especially if you're shooting for the 90th percentile and above.

Three elements make up a habit--the cue, the routine, and the reward. Duhigg suggests that one way to replace a bad habit is to change the routine, as smokers often do by substituting gum or other snacks for cigarettes. Another way to tweak an existing habit is to tack on a new, good habit to the routine, such as doing a few squats while brushing your teeth or more pertinently, adding the blind review process to your normal practice test schedule.

What Duhigg calls "keystone habits" should be another point of focus. These are the habits that when changed, can also impact other habits in positive ways. Making one's bed in the morning is one such habit, producing a small "win" early on in the day and instilling confidence that "bigger achievements are within reach." For the LSAT, you can create a pre-test routine of several "keystone habits" to build up confidence with each step--a process that, as Duhigg writes, will help you feel victorious even before you reach the main event of the day.

Although I wasn't aware of it at the time, I built a pre-test routine similar to what Duhigg recommends, practicing it each time I took a sample exam: eat some oatmeal while reading Wired (stimulating but not rocket science), do a really easy logic game to get my brain going, and "free write" my anxieties (i.e. what could be the worst case scenarios, what would be my plan, and reminders that these things had never happened in the previous practice tests). If nothing else, it cut down on my anxiety by making the exam less of an event and more of a natural next step on my checklist.

You can read more about changing habits in the Power of Habit: Why We Do What We Do in Life and Business.