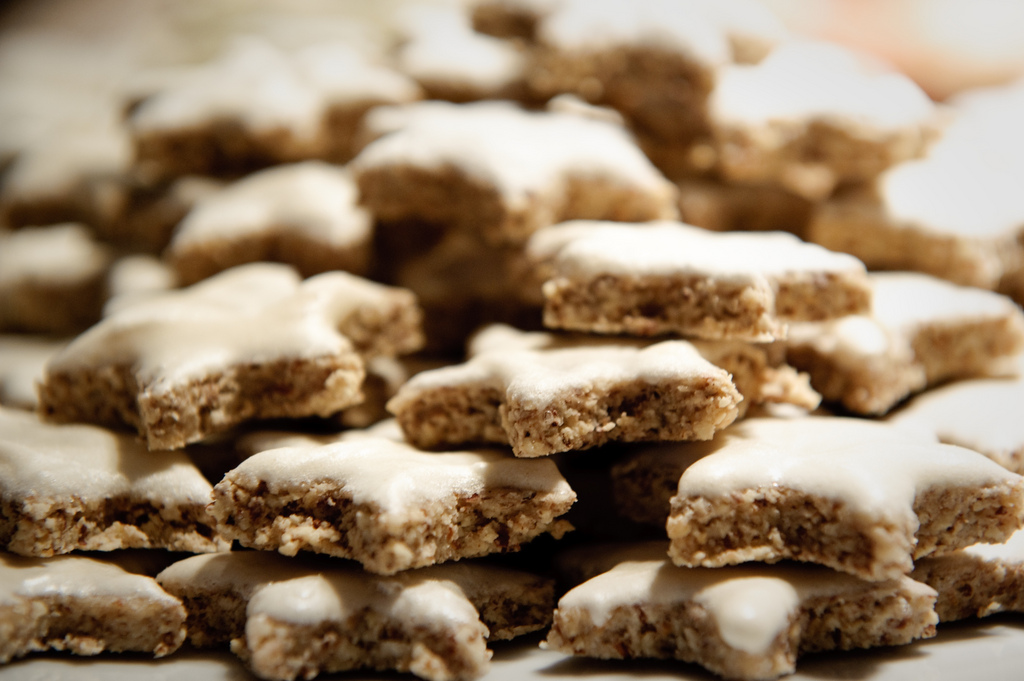 Did you know that there's no such thing as a brand new Logic Game? It's true. Every LSAT Logic Games is only disguised to look like it is new when in fact, it is simply a reincarnation of older, existing Logic Games. Dwell on that for a second. That means you're never going to encounter a brand new Logic Game.  That means every new LSAT PrepTest you take (including the one that actually counts) will have Games that you've pretty much have already seen before.  Not exactly the same, but very similar.  Isn't that awesome?

What does this mean for you?
You have to become acquainted with the cookie cutters (the Types of Logic Games) and not just the cookies (the Logic Games).  Stop thinking that there's 300 different Logic Games.  Instead, understand that there's only a few different types of Logic Games.  Then, you have to get good at recognizing so called "new" games as old, familiar games.  Old games that you've done already, games that you've already mastered through the Fool Proof Method.

You're probably thinking "How do I know which Games are similar to which other Games?"  We're going to tell you.  Right now, we are sorting all the Logic Games from LSAT PrepTest 20 (October 1996) - 68 (December 2012) into their Types (cookie cutters).  We're publishing the results as they become available.

Below, you'll find the "In/Out" Game Type. If you're enrolled in our online course, you'll know that In/Out Games are the foundation of all Grouping Games (which is one of the two broad category of Logic Games, the other being Sequencing Games).  In/Out Games are incredibly important to master. Here, we've sorted In/Out Games by similarity and difficulty.

How do I use this?
Look at the set below.  Say you had trouble with the Logic Game 2 from LSAT PrepTest 33. You should do and redo (and redo and redo...) every Logic Game in its set (including itself), starting with the Games listed in its set. The ones listed in another set are less similar, though still quite similar because every Game on this page is an In/Out Game.

1. Print this list out and tape it to your wall.  Games are displayed as LSAT PrepTest#.Game#.
Optional. Purchase the PDF with all the Games in the list (coming soon!)
2. Do these Game together in their set clusters using the Fool Proof Method.
3. Never miss a question on an In/Out Game again.

The Basic In/Out Games Set
PT33-Game2 | PT40-Game4 | PT45-Game3 | PT58-Game2
These are the "purest" In/Out Games. All the rules chain up very nicely. They require only an understanding of basic conditional logic.

The Basic+ In/Out Games Set
PT34-Game4 | PT41-Game3
Like the Games in the Basic group, these Games also have rules that chain up nicely. They are a little bit harder though. These Games are not immediately apparent as In/Out Games because the LSAT has disguised them.

The Difficult In/Out Games Set
PT31-Game2 | PT32-Game2 | PT49-Game3
These Games resemble each other less than the ones in the Basic Groups. Some of them require you to know Bi-Conditionals, De Morgan's Law, and some are also disguised. Some of these Games have fixed their slots some did not. You also need to be aware of when conditional rules trigger and when they become irrelevant.

The In/Out with Sub-Categories Games Set
PT24-Game4 | PT26-Game4 | PT33-Game3 | PT42-Game1 | PT50-Game2
PT65-Game3
These Games contain game pieces that fall into sub-categories.  At first, they are challenging, but once you learn to recognize them and draw the game board correctly, they become manageable.

The Miscellaneous/Difficult In/Out Games Set
PT22-Game4 | PT23-Game2 | PT57-Game3
These Games are challenging and less similar to the other Games in the In/Out Games set.