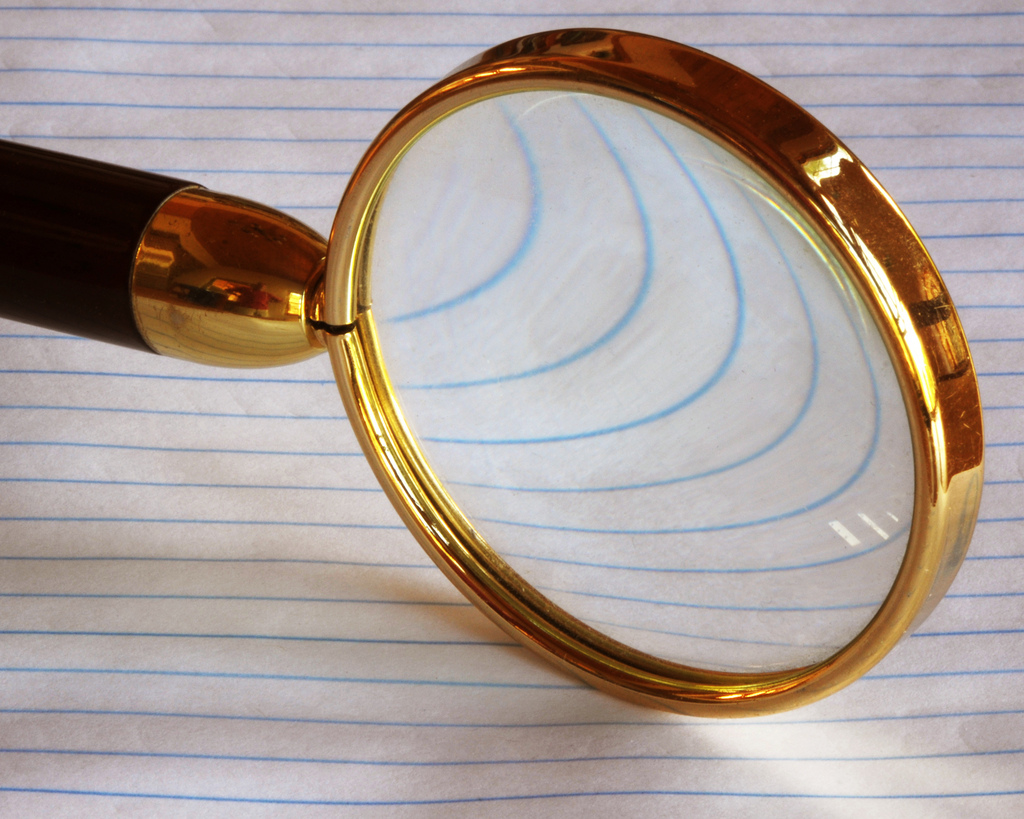 As part of a new series here in the 7Sage blog, we've asked our community leaders (Mentors, who were selected from among their peers for their outstanding contributions and character, and Sages, who are community leaders who scored above 170 on the LSAT) to answer a series of questions and provide us with their LSAT wisdom.

This series is just a sampling of the kind of wisdom ready at hand to anyone in our Discussion Forums.

What's the biggest myth about the LSAT?

Mentor Sam “That 2-3 months is plenty of time for a 170+ score. It's not, unless you're a genius or have somehow mastered logic prior to ever being exposed to the LSAT.”

Sage Alex “In my opinion, the biggest myth about studying for the LSAT is that you should only expect to improve your score by 10 points.  This claim is not only false, but very detrimental to future law students. Relaying to people that 10 points is all you should expect to gain from studying deters test-takers from devoting enough time to study for the LSAT until they reach their goal score.”

Mentor Brett “In my mind the 2 biggest myths about studying for the LSAT are that you only have to study for 3 months and that you won’t see improvement in any one section. This is a long test, and the skills that it tests aren’t things that you can truly learn and master in 3 months for most people. It’s one where it may take you 3-5 months just to get through the curriculum and then from there you take another 3-6 in taking tests. But the process is worth it in the end. “Also, the assumption that ‘You can’t improve on RC, LG, or LR’ is completely false.  Everyone taking this test is different but all of the sections are exactly the same at their base; the questions all test a set of skills and are created by professionals who can exploit the psychology of test takers. All you have to do is learn the skills, avoid the pitfalls, and be able to be able to do this efficiently and confidently.”

Sage Allison “One myth about this test is that it's just an input, output equation with how many hours you put in leading to a particular score. That is part of the equation, but cranking through PTs without good reflection is bad practice. You absolutely must scrutinize your comprehension, question your thought processes, and accept that you have erroneous ways of reasoning that need to be corrected in order to excel on this test. Do your homework, but reflect on your methods and spend time to diagnose your weaknesses.”

Mentor Daniel “That high scores are rare and achievable only among those who are great at tests, geniuses, or savants destined for Harvard. I was once told by an instructor of a test-prep company that I could reasonably expect a score five points higher than my diagnostic. I'm now sitting at an average score increase more than four times that, and I firmly believe at least most should be aiming for a score fifteen-to-twenty points higher than their diagnostic. It takes time, but a score that much higher is doable.”