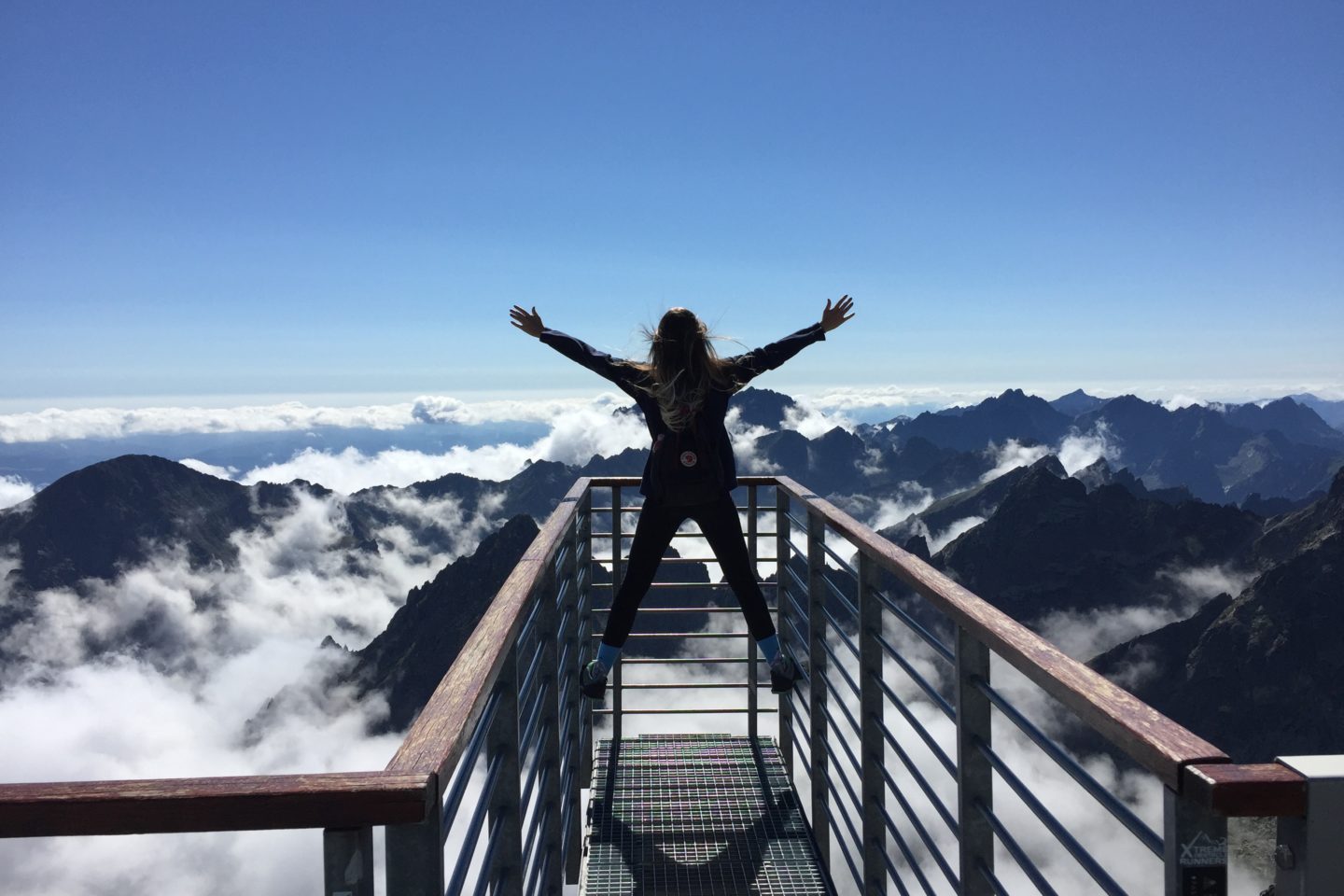 We knew that law schools sometimes use their early decision (ED) pool to lock in applicants with median-supporting GPAs, so we decided to shoot for the moon. Neil would apply ED to a super-reach school. Even if he showcased his writing and put his low LSAT score into context, however, he would need a back-up plan or ten, so we picked nine other schools (with some help from our predictor) that felt more realistic.

🧭 The Essays: A Process of Discovery

Neil began the process with a lot of enthusiasm but few definite ideas. He spent six months after college working as a teacher at a school in Indonesia, and he felt that his time there was formative, though he wasn't sure why.

In the course of brainstorming ideas for a personal statement, we thought about Neil's personal and professional goals. He realized that his time in Indonesia had given him a better perspective on American democracy, and that he wanted to use his J.D. to advocate for the increased political participation of minorities in America.

Neil wrote a complementary diversity statement about how he grappled with his own identity as an American of Southeast Asian descent. The essay intersected with his personal statement—referring to his time in Indonesia—but didn't retread the same ground. It was short and sincere.

🏉 The LSAT Addendum: A Hail Mary

We debated whether or not to write an addendum about Neil's résumé gap, his LSAT score, or both. We knew that LSAT addenda are rarely effective, but in the end, we decided that the score was so low it had to be addressed. Neil would probably be rejected from his top choice in any case, so there was little to lose and everything to gain.

In a concise but compelling addendum, Neil demonstrated that his SAT scores had failed to predict his academic success in college. Given his work ethic, he argued that his LSAT scores would likewise fail to predict his success in law school and beyond. His addendum reinforced a narrative that his application already told: he was a hard worker who tested poorly but succeeded in the real world by dint of incredible determination.

We still weren't sure how to address his two-year résumé gap, however. If we wrote a second addendum, we worried that his application might begin to look like a collection of excuses. We decided to address his employment gap with a short entry in the Experience section of his résumé:

What You Can Learn

In the end, Neil was astonished to get an acceptance from a T-14 school. That school's dean of admissions also wrote a note to Neil in praise of his essays and professional ambitions.

What can we take from this?